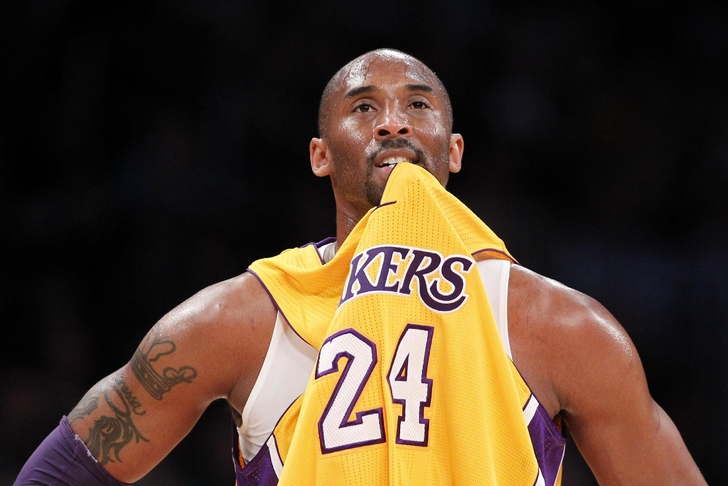 With Lakers rumors seemingly centered on the exact timetable for superstar guard Kobe Bryant's return from a left-knee fracture, there are new rumors swirling that his return will be delayed until next year.

NBA sources have indicated that Bryant is going through a very cautious recovery process, which seemingly place his possible return farther out than previously expected. Kobe Bryant has just barely begun working out on an exercise bike, and NBA sources close to the Lakers indicate he is not doing much other work in his current rehab stint.

The Lakers currently sit 13th in the 15-team NBA Western Conference, and currently are giving up 105.8 points a game--a figure which places them second-to-last in the entire NBA.

It may prove beneficial for the Lakers to prove these rumors true, especially if the Lakers are looking to make a giant splash in the 2014 NBA free agent pool. A completely-recovered Kobe Bryant would be a huge piece of the championship puzzle for a franchise looking for it's first NBA title since the 2009-10 NBA season.

Get your Lakers rumors and news here first. Follow our Lakers' team page.