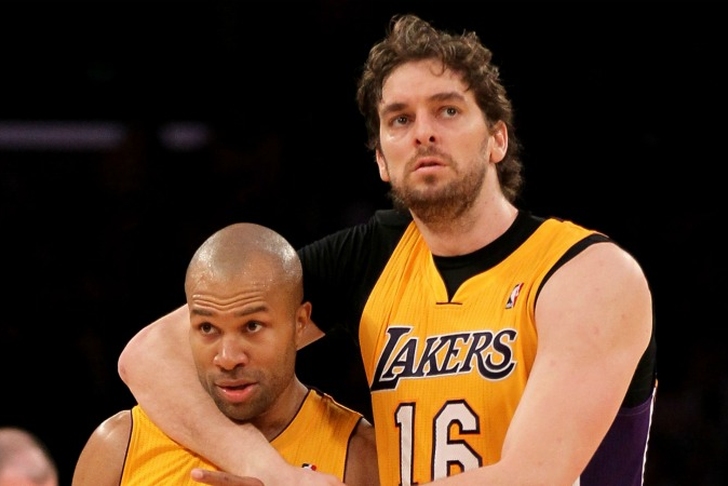 Per an earlier report from Mike Bresnahan of the Los Angeles Times, Gasol is currently scheduled to meet with the Golden State Warriors, Oklahoma City Thunder, and Chicago Bulls over the next few days - playing into Gasol's much-publicized desire to play for an immediate contender.

Bresnahan also indicated that Gasol "might" sit down with the Lakers to talk about returning, but the Heat weren't really floated as a concrete option for the former All-Star.

Multiple sources are stating that Wade and Bosh are ready to take pay cuts in order to both allow LeBron to sign for the maximum of $22.2 million per year and help the team land a top-tier free agent on the open market.

If Riley's intentions are clear, Gasol could very well be that free agent - perhaps taking the Lakers out of the LeBron sweepstakes before it actually even begins.

Chat Sports will have more on this breaking story as additional information is made available.