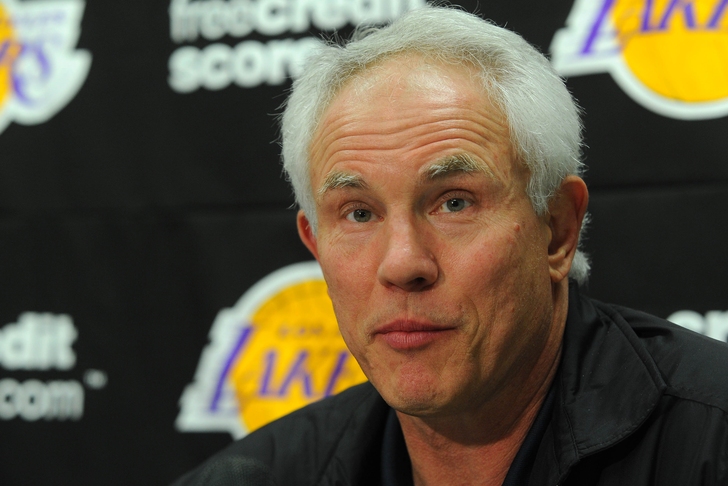 With Lakers rumors absolutely buzzing over the possibility of Kentucky Wildcats head coach John Calipari leading the Lakers into the 2014-15 NBA season and beyond, general manager Mitch Kupchak is looking to put those rumors to rest.

As reported on LakersNation.com, Chris Dufresne of the Los Angeles Times just tweeted out that Kupchak is completely denying any connection between the Lakers franchise and John Calipari at this time: