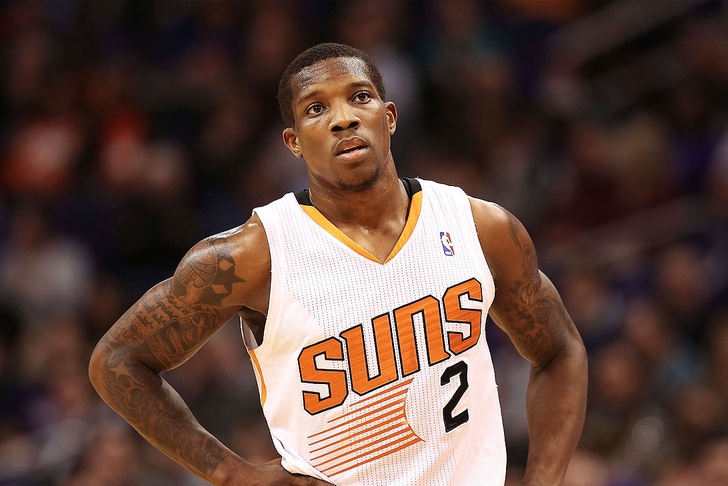 According to Jon Bloom of Arizona Sports 98.7 (via Ryan Ward of Lakers Nation), a source close to the team is pushing for a blockbuster trade that would include the departure of first-round draft pick Julius Randle to the Valley of the Sun:

This is all purely speculative at this point...especially since the Lakers already have three point guards on their roster in Steve Nash, Jeremy Lin, and rookie Jordan Clarkson. However, if the Lakers truly feel that Nash can't come back and contribute consistently after an injury-plagued 2013-14 campaign, this deal would make much more sense.

As has been previously reported by several media outlets, Bledsoe and Phoenix Suns management are about $32 million apart in contract negotiations at this time. Per ESPN, the Suns offered Bledsoe a four-year, $48 million deal that the 24-year-old immediately rejected. Bledsoe is said to be seeking a five-year max contract in the $80 million range.

For more on this potential trade, stay tuned to Chat Sports for all the latest Lakers rumors!