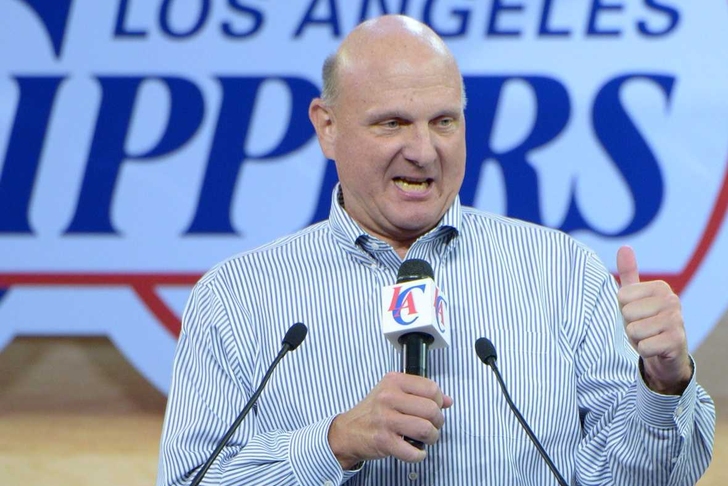 The Los Angeles Lakers are out of the playoffs, but that doesn't mean their locker room isn't being used in the postseason.

“We always go to the teams to get permission before we use their locker room,” Staples Center President Lee Zeidman told ESPN.com. “In the playoffs, for example, when the Kings had their big Stanley Cup run last season, we would go to the Clippers and Lakers and tell them, 'We’re looking for some hospitality space, is it OK if we use your locker rooms?' We always get permission.

“We protect the locker rooms. We carpet over them existing carpet and pipe in drapes and make sure nothing happens within the rooms, and the building takes full responsibility for it. It’s the building that asks the teams. It’s not the teams that go to the other teams. The building always asks for approval. The Kings and Lakers granted us approval, and we’re using their locker rooms for additional hospitality spaces, i.e., for Clippers ownership and for Spurs ownership.”

The Staples Center will use team locker rooms for other events held at the arena, such as the Grammys, concerts, and NCAA Tournament Regionals.

“This isn’t the Clippers commandeering the Lakers' locker room or dissing the Lakers, or even dissing the Kings for that matter,” Zeidman said. “We are a very multipurpose building. We have a lot of traffic and activity in the building, and we built it to use spaces when they’re not being used for other functions, and that’s what we’re doing.”