Lakers Rumors: Carmelo Anthony and LeBron James to the Lakers? 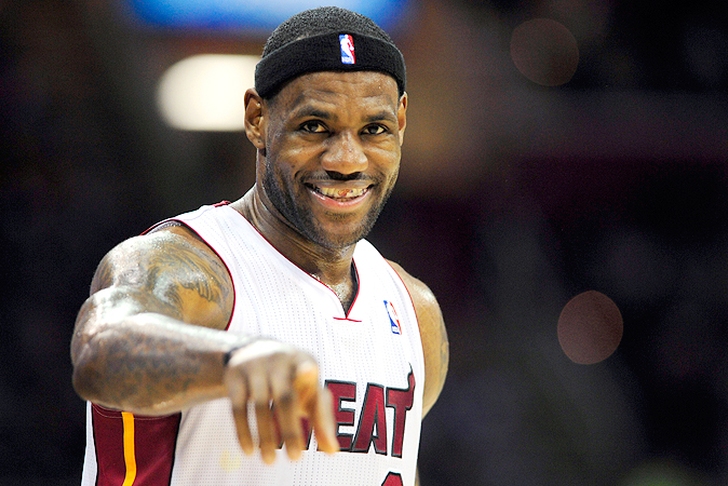 In today's look into Lakers rumors and news, the Los Angeles Lakers might be looking to do everything they possibly can to land both Carmelo Anthony and LeBron James via free agency this offseason.

Here's the lowdown from Brian Windhorst and Marc Stein of ESPN.com:

In addition to the Miami Heat's obvious desire to retain James by any means necessary and pursue Anthony if he urges them to do so, sources told ESPN.com on Tuesday that the Cleveland Cavaliers and Atlanta Hawks are among the teams mulling potential trades designed to clear enough cap space to be able to recruit the two stars and close friends.

The Los Angeles Lakers, meanwhile, had begun exploring such machinations even before the opt outs of James and Anthony had become known, according to ESPN.com's Ramona Shelburne.

The Lakers have been trying in recent days to package the No. 7 overall pick in Thursday's draft with the expiring contract of Steve Nash (who's owed $9.7 million next season) to free up enough room to offer James and Anthony at least $16 million each next season to join forces with Kobe Bryant, Shelburne reported.

The Lakers may be one of the most intriguing landing spots for both superstars, in that the Lakers could potentially offer Anthony and James the best financial particulars and the opportunity to create a dream team with Kobe Bryant for at least the next two seasons.