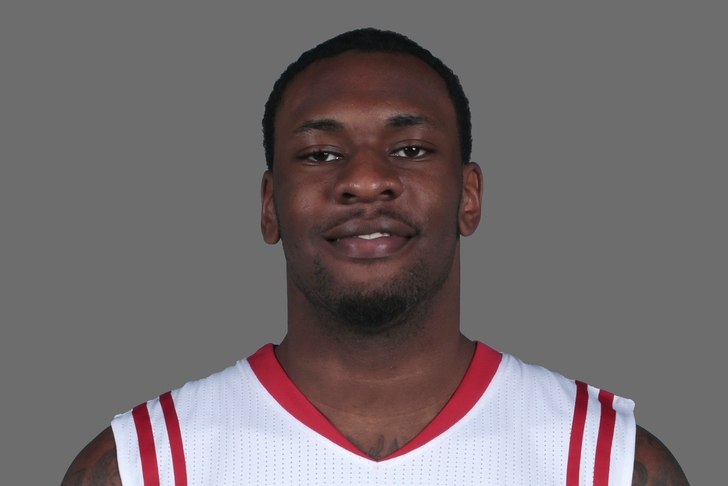 Via Serena Winters of Lakers Nation:

An undrafted rookie, Black is aware that focusing on his work as a rebounder and rim protector is what will likely carve him out a niche at the NBA level. While he was squeezed out of the mix in Houston when the Rockets signed Josh Smith, Black should have some room to showcase his wares with a Los Angeles Lakers team in need of defensive help in the paint.

Climbing up the depth chart on this Lakers team will be no easy task, however, with Ed Davis, Carlos Boozer, and Jordan Hill still likely to get the lion's share of the minutes. Black will likely compete with Robert Sacre for what's left over, but if he shines in that limited role, don't be surprised if Byron Scott gives him an extended look.