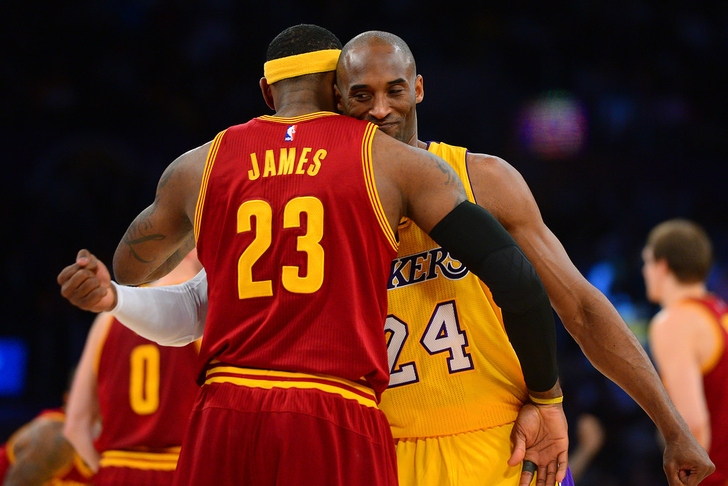 LeBron James has made history by becoming the first player since the 1960's Celtics to play in five straight NBA Finals, causing many to try and compare him to past NBA greats.

The Dan Patrick Show had Shaquille O'Neal on as a guess, and asked him if he'd want Kobe Bryant (who won three NBA championships with Shaq during their time together with the Los Angeles Lakers) or LeBron (who he played with on the Cavs for one season) on his team if both players were in their prime.

"I played with both of them...Kobe has that killer instinct," he said. "I'd probably have to go with Kobe."

Shaq left the Lakers after a longstanding feud with Bryant, but the two have since amended their relationship. He played on the Cavs during the 2009-2010 season, but had a minimal impact as he was in the latter stages of his career.