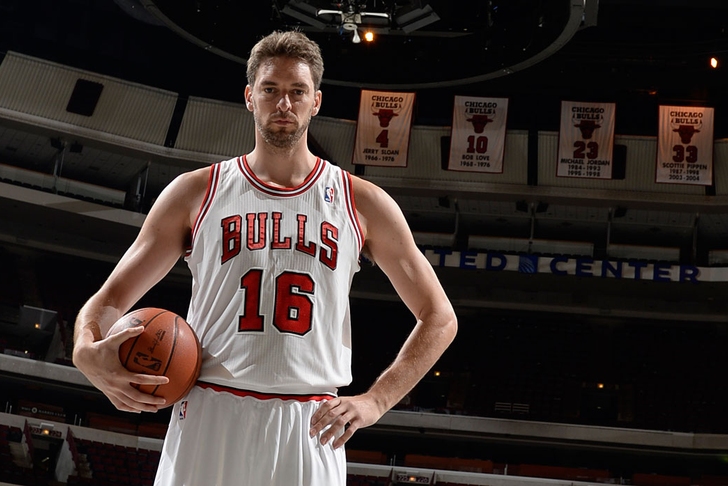 During this past offseason, the consensus of the speculation surrounding former Los Angeles Lakers big man Pau Gasol was that he would sign elsewhere in free agency after being dangled in trade talks during the 2013-14 NBA season.

Despite a brief time where a return started to seem possible, Gasol ended taking a three-year deal to join Derrick Rose and Joakim Noah on the Chicago Bulls.

Per Beto Duran, Gasol's exit from Los Angeles wasn't for lack of trying on the Lakers' part:

Pau said Lakers offered him a no trade clause during negotiations.

The Lakers reportedly offered Gasol a two-year, $20 million pact to play alongside a returning Kobe Bryant at the Staples Center.

However, according to Duran, Gasol said that he "needed to move on. Needed something different. Needed to be in a different position."

The need for a  "different position" took Gasol to the Windy City, despite the Lakers' best efforts to convince him to stay in Hollywood.