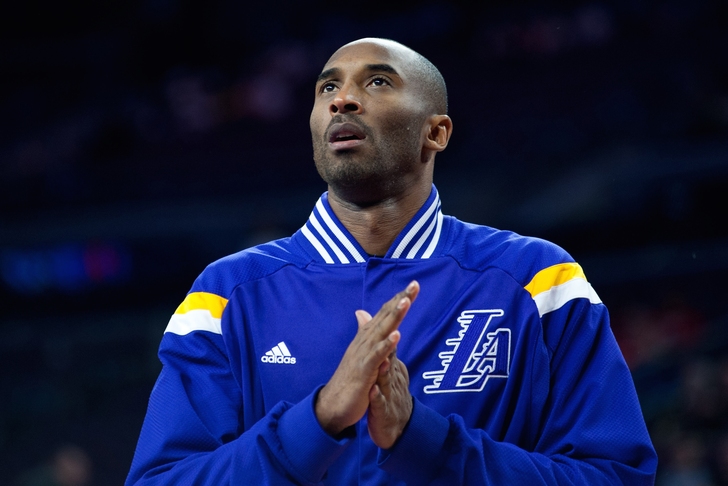 Los Angeles Lakers fans may have just under two seasons left to show their appreciation for the legendary Kobe Bryant at Staples Center.

“All indications are, to me, from him, that this (two-year contract) is going to be it,” Kupchak said, via David Aldridge of NBA.com. “If somebody’s thinking of buying a ticket three years from now to see Kobe play, I would not do that. Don’t wait. Do it this year.”

The 36-year-old five-time NBA champion is having a very impressive statistical season despite the team's struggles, averaging 25.2 points, 5.1 rebounds, and 4.8 assists per game over the 2014-15 season's first 21 games.

However, it appears that 2016 could very well mark the end of Bryant's playing career, regardless of whether or not he can still contribute at the high level he is now.

On the plus side, the Lakers may very well have as much as $30 million in cap space to play with next summer along with a possible high draft pick, meaning that the stars could align for Bryant to make one last run at championship glory.