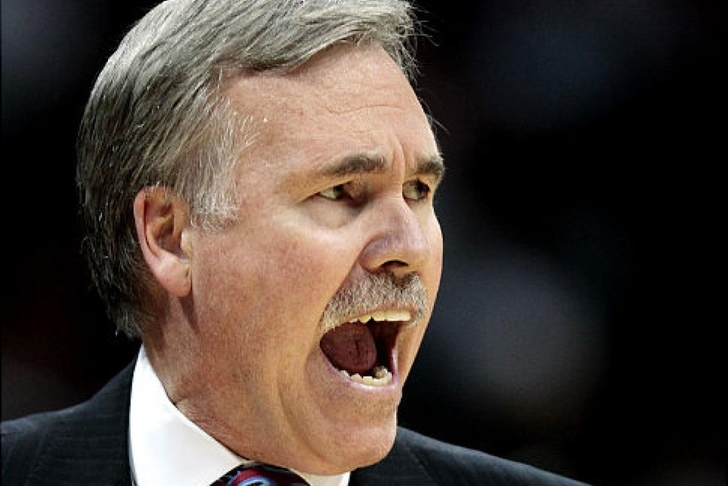 In Lakers news tonight, Los Angeles Lakers coach Mike D'Antoni is attempting to put a positive spin on what has been a dismal 2013-14 NBA season for the Lakers.

Per Nick Barbarino of LakersNation.com, with information obtained from Mike Bresnahan of the Los Angeles Times, D'Antoni wants to keep the positive parts of this season in the forefront of his mind as he reflects on the season as a whole --

D'Antoni has had to look on the "bright side of things" a lot this season, with injuries to key players such as Kobe Bryant and Steve Nash forcing the coach to adapt his philosophy and rotations on the fly.

Rumors are conflicting over whether the Lakers will retain Mike D'Antoni at the end of the season, with the court of public opinion leaning toward releasing the former Phoenix Suns head coach.

Your Lakers news whenever and wherever you want it. Download our new Chat Sports iPhone app, and follow our Lakers page today.