Lakers News: Lance Stephenson a trade option if Hornets decide to move him? 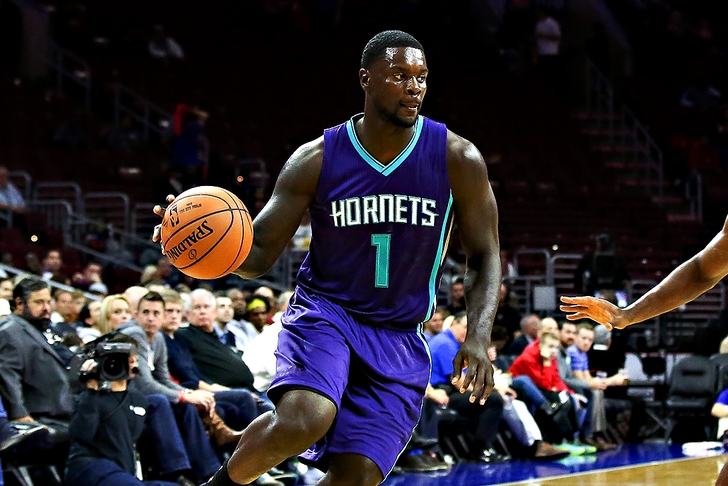 Per Zach Lowe of Grantland, the Hornets are now making noise in the trade market, with the recently-signed Stephenson apparently available if the Lakers decide to call:

The Hornets have been aggressive making trade calls, according to sources across the league.

The Hornets are searching for upgrades on the wing and at power forward, per those sources, and they are willing to talk turkey on basically anyone other than Kemba Walker and Al Jefferson.

According to a report by Lakers Nation's Ryan Ward, the Lakers could very well choose to dangle big man Jordan Hill when it comes to any potential trade scenarios. However, neither Hill nor Stephenson can be traded until December 15th since they both signed new deals with their respective teams this past summer.

For now, any Lakers involvement in a trade package for Stephenson is purely speculation. However, the rumors will continue to swirl until the Hornets either stand behind Stephenson and pull him off the table or deal him.