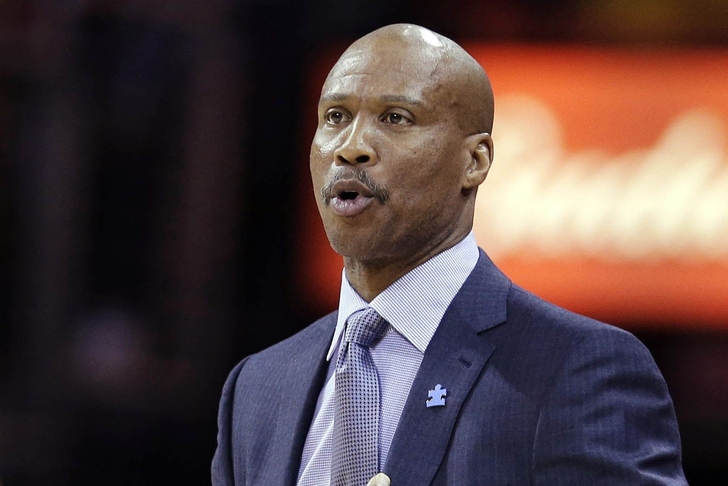 This comes down the wire from ESPN's Chris Broussard:

The former member of the "Showtime" era Lakers isn't the only former Los Angeles Lakers employee to have interviewed for the job. Former Lakers and Clippers head coach Mike Dunleavy also had a formal interview with the club.

While it is important to note that the Los Angeles Lakers have looked within their own sphere for their first two interviews, it is almost guaranteed that general manager Mitch Kupchak will interview several other candidates in the weeks to come.

However, none of those candidates may come with Lakers fans' blessing quite like Scott, who has been championed by a vocal section of the fan base as the guy that should have been on the Lakers sidelines all along after the end of Phil Jackson's tenure with the club.