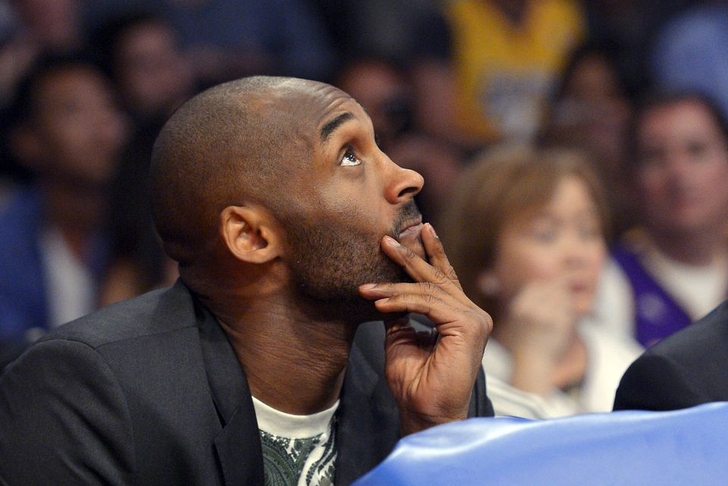 The Los Angeles Lakers thought Kobe Bryant was finally back on track after missing seven of the team's last 14 games...but there are fears that his latest injury could rule him out for the rest of the season.

Bryant injured his shoulder in the second half of Wednesday's game against the New Orleans Pelicans, and an MRI revealed the torn rotator cuff. While Bryant played things down after the game, telling reporters he's played with a torn labrum before, Ken Berger of CBS reports that there are fears the injury could be more severe than previously anticipated.

The Lakers won't get a definitive ruling on Bryant's status until he gets examined by team doctors Friday, and there's still a possibility that he can play through the injury (while taking intermittent rests like he has in previous weeks). However, there are quite a few variables in rotator cuff injuries - a minor tear can go away in weeks even through physical activity, but a more serious tear (one that requires surgery) could have a recovery time of several months.

The Lakers have maintained that Bryant won't be shut down for the season unless the team is well out of playoff contention, but rotator cuff surgery would leave the team (and Bryant) with no choice but to shelve him for now. Stay tuned to our Los Angeles Lakers team page for all the latest on this story as it develops.