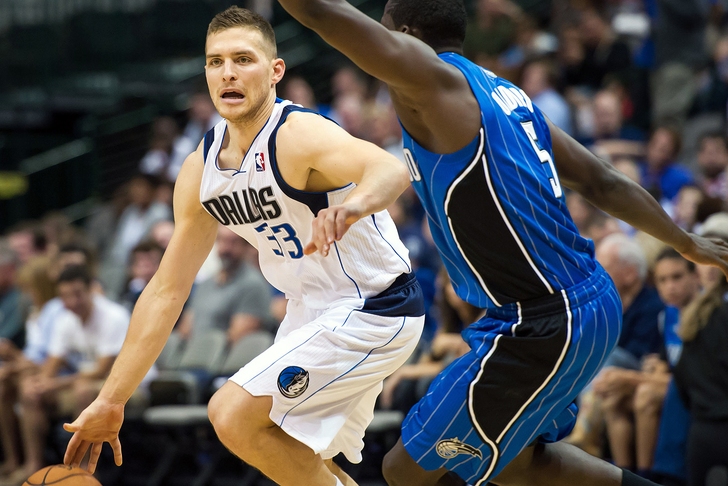 According to multiple reports, the Los Angeles Lakers hosted a few different free agents this week, working them out while trying to decide how to use their roster exception secured after Julius Randle's season-ending injury.

Per David Pick of Eurobasket.com, the Los Angeles Lakers aren't looking to jump into any immediate decisions after hosting workouts this week:

Names that were mentioned as invitees included Gal Mekel, Dwight Buycks, Quincy Miller and Roscoe Smith, according to Ryan Ward of Lakers Nation.

Rumors have indicated that the team is likely to cut Xavier Henry to make room for a free agent. However, seeing that the Lakers are remaining in a holding pattern after this week's workouts, it's possible that they'll continue to survey options on the free agent landscape for some time yet.