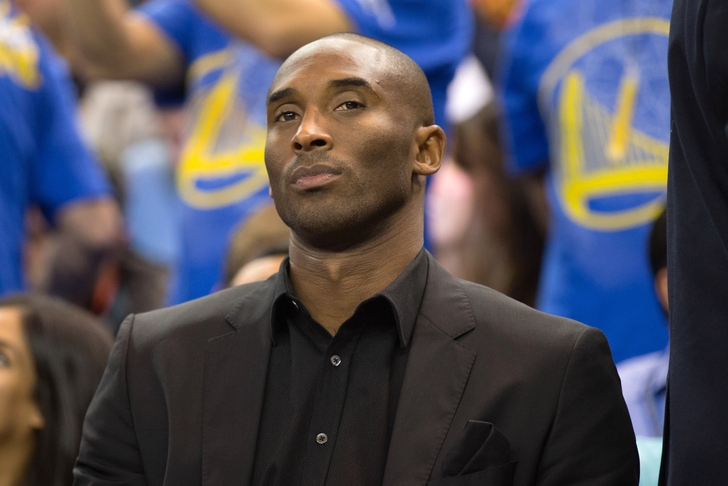 In Lakers news today, it looks as if injured superstar Kobe Bryant will have his injured left knee reevaluated earlier than expected.

Bryant originally told the media in Boston last week that the reevaluation of the fracture in his left knee's lateral tibial plateau would be slated for early February, but sources close to the team are now saying that date will be pushed up to January 27th or the 28th.

Bryant suffered the original fracture in Memphis on December 17th. The Los Angeles Lakers are 4-13 since then, giving up 100 points or more in 14 of those 17 contests.

Kobe Bryant's season has been injury-plagued from the get go, as he has only appeared in six games after originally returning from a torn Achilles tendon. It is unknown at this point if this bodes well for Bryant to return this season, but it at least means the Lakers' staff will have more information on his knee injury going forward toward the end of the season.

For the all Lakers news and rumors, be sure to follow our Lakers' team page.