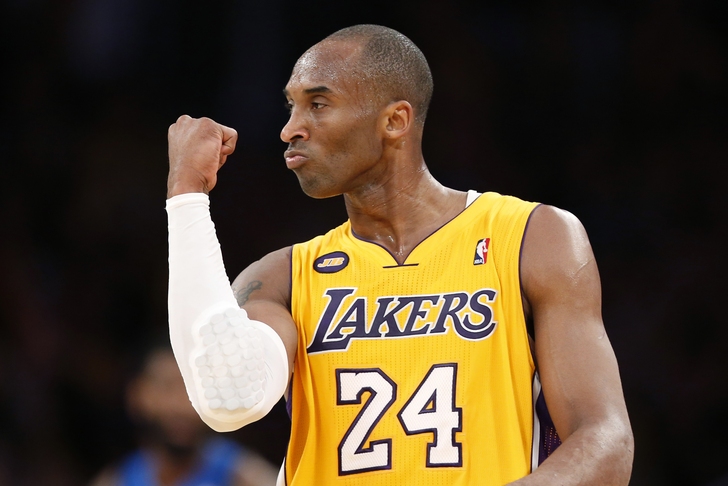 If you pay attention to Lakers news at all, you know that Kobe Bryant holds a large presence in Los Angeles whether or not he is on the court.

The injured superstar has been subject to a ton of speculation on when he may return from his left-knee injury, but it is his words which made the Lakers news cycle spin on Monday. Bryant spoke out on the NBA's ban on high school players entering the NBA draft, saying that "you'll probably see players that come out of high school that were much more successful on average than players who went to college for a year or two years and left early."

Bryant went on to state that it "seems like the system really isn't teaching players anything when you go to college. You go to college, you play, you showcase and you come to the pros."

Kobe Bryant may very well be the ultimate success story when it comes to high school players entering the NBA draft. Bryant entered the league at the age of 18, and made his first All-Star team at the tender age of 19. Moses Malone, LeBron James, and Kevin Garnett are other examples of players who made the jump from high school to the pros with little to no difficulty.

Get your Lakers news fix year-round at our Lakers' team page.