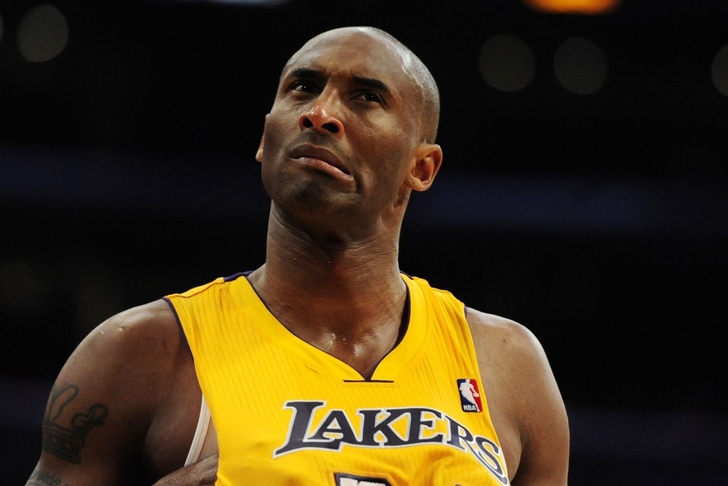 In breaking Lakers news, a reevaluation of future Lakers' Hall of Famer Kobe Bryant's left knee did not produce the results the Los Angeles Lakers were looking for.

According to the official Twitter of the Los Angeles Lakers, "pain and swelling" was observed during an evaluation of Kobe Bryant's left knee injury tonight, which will necessitate Bryant to have another reevaluation three weeks from now.

Including a normalized rehabilitation and conditioning period of 2 or 3 more weeks after that, the Lakers' 16-time NBA All Star looks like he will be out until at least March, if not later.

Sources around the NBA are starting to contemplate whether or not the Los Angeles Lakers' superstar will be shut down for the season if the reevaluation in three weeks shows little progress. The Los Angeles Lakers also tweeted out tonight that Bryant will "continue with a program of non-weight bearing exercise, consisting mostly of working out on a stationary bike."

Kobe Bryant has appeared in just 6 games this season. He is averaging 13.8 points per game in those contests.

Want Lakers news morning, noon, and night? Be sure to follow our Lakers team page.