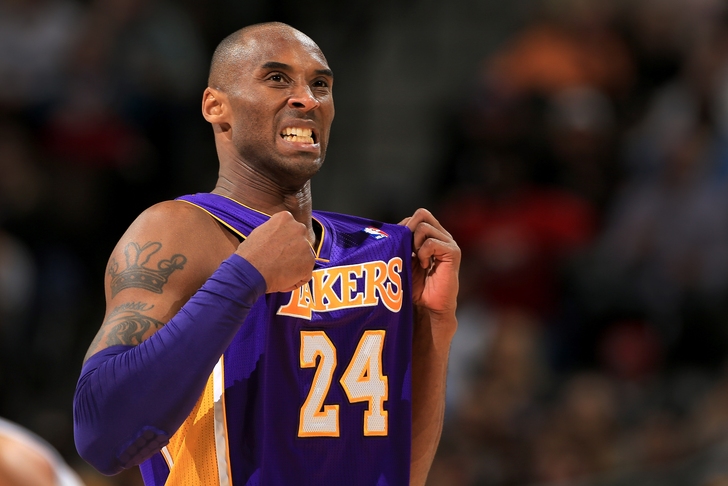 After suffering a torn Achilles tendon in the Washington Redskins' loss to the Philadelphia Eagles on Sunday, Redskins cornerback DeAngelo Hall reached out to his friend Kobe Bryant for advice on how to handle the recovery process.

Kobe emphasized the value of patience when it comes to rehabilitation as Hall faces the most trying injury of his NFL career.

Courtesy of Ryan Ward of Lakers Nation and CBS DC:

“He was probably the most notable guy that I remember having an Achilles injury and coming back,” Hall said Monday, of reaching out to Bryant. “He said the same thing our trainers have. Just be patient with it. It’s going to feel like you can push. It’s going to feel like you can do some things. But the best thing for that is to not do anything. Be as patient as possible.”

Bryant missed nine months of basketball activities after rupturing his Achilles tendon back in April of 2013. Bryant has struggled through injuries his entire career and has become a prime example to other athletes of how to maintain determination through the toughest moments of their professional career.

Hall will have to go through his own personal road to recovery, but at least he has Kobe around to help him through its lowest points.