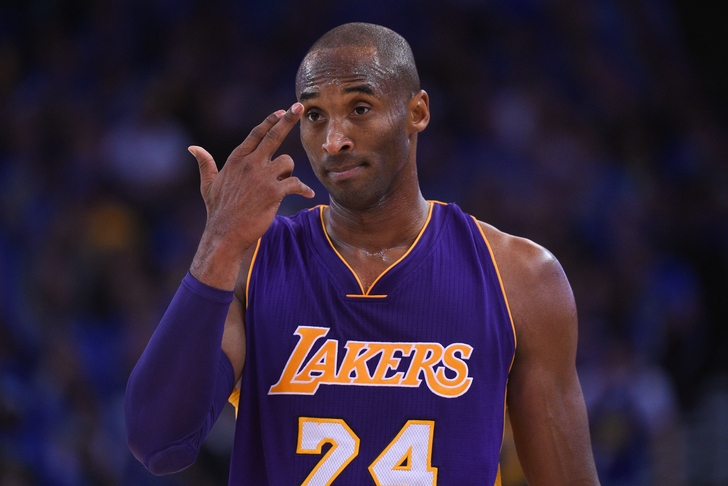 When the Los Angeles Lakers take on the New Orleans Pelicans on Wednesday, they'll have Kobe Bryant back - but that might not mean the same things it used to.

Bryant missed the Lakers' last two games - big losses to the Jazz and the Suns - but he's set to make his return as the Lakers try to stop their losing streak at five. Kobe (rest) has played in seven of his team's last 14 games, and he's averaging just over 14 points per contest in that span.

According to Bryant and coach Byron Scott, Kobe's increased absences were the result of the team overestimating the workload he could manage early in the year. Kobe averaged 37.1 minutes per game in November, but the wear and tear on his 36-year-old body was greater than anticipated. Kobe shot just .348 from the field in December and .342 so far in January, a significant drop from his career shooting percentage of .451.

The Lakers are now 12-30, and they sit 12 1/2 games out of 8th place in the Western Conference with just under 50% of the season remaining. While the team maintains they have no intention of shutting down Bryant for the year, the rumors haven't gotten any quieter with the Lakers going 4-14 in their last 18 games.