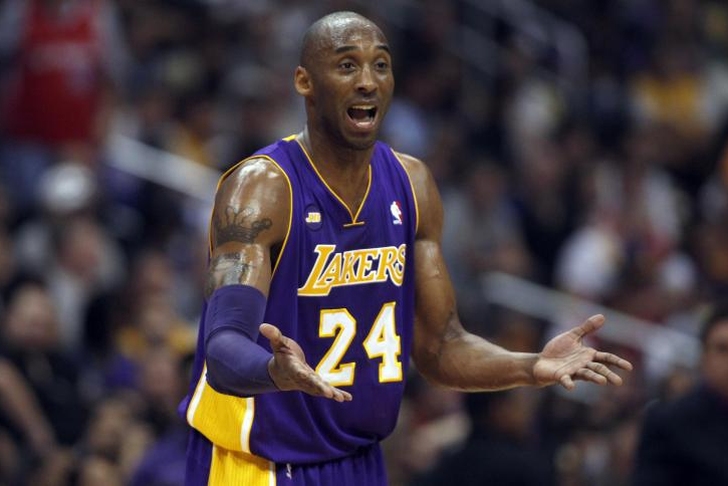 Kobe Bryant doesn't have any plans to retire in the near future...unless he does. For the first time, Kobe told the media that a near-future retirement was something he had considered:

“I’d be lying if I said that it hasn’t crossed my mind.” Bryant told Bill Plasckhe of the Los Angeles Times.

Bryant has been rested in seven of the Lakers' last 14 games, and his level of play has been extremely concerning for coach Byron Scott, his teammates and his fans. Bryant is shooting just .342 in five games since January 1, and his .372 shooting percentage for the season is by far the lowest in his NBA career.

The Lakers have not discussed shutting down Bryant for the year, and Byron Scott recently told reporters they'd only consider it if they're out of playoff contention in March. With the Lakers just 12-29 so far this season and 14th out of 15 Western-Conference teams, those discussions might need to happen sooner than the team had planned on.

Bryant is currently averaging 22.6 points, 5.7 assists and 5.6 rebounds in 34.6 minutes per game. Now in his 19th NBA season, Bryant passed Michael Jordan on the NBA's all-time scoring list earlier this season and currently sits in third place. He's about 4,500 points behind second-place Karl Malone and a little under 6,000 behind Kareem Abdul-Jabbar, the league's all-time leading scorer.