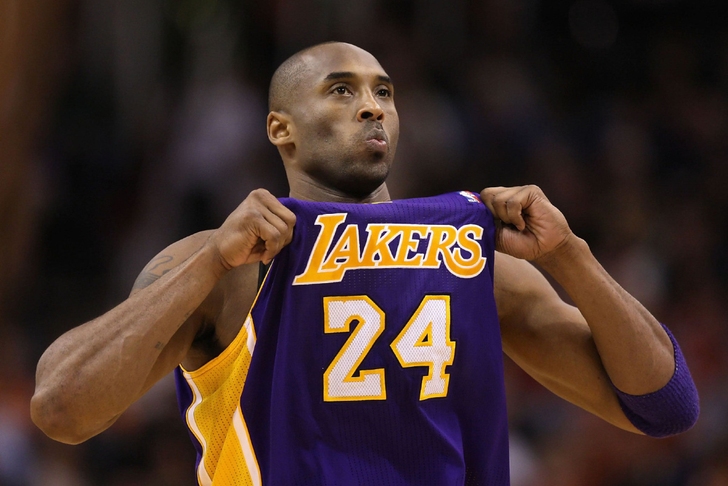 Los Angeles Lakers general manager Mitch Kupchak has been adamant this season about the team's plans to monitor Kobe Bryant's minutes in his return from injury.

In Thursday's team media session, head coach Byron Scott made it clear that a plan is being finalized. However, in an interview on Time Warner Cable SportsNet (via Ryan Ward of Lakers Nation) Scott revealed that he hasn't sat down with Kobe yet to discuss how his minutes will be handled:

There is a plan, but have I talked to him and Gary Vitti about it yet? Not yet. That’s something that we have to do as far as just sit down and talk about where I think he should be minute wise. I gotta get that from Gary Vitti as well [...] I don’t want to tax him with a bunch of minutes early in the season and there’s something else that we have to talk about is back-to-backs, how many minutes he plays on back-to-backs.

Scott still remains adamant that Kobe's minutes will be monitored really closely. It's just unclear as of this time what that exactly means.