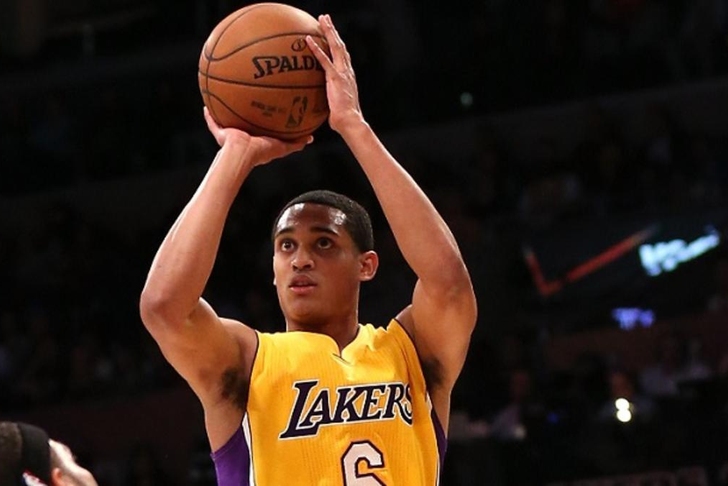 Los Angeles Lakers rookie Jordan Clarkson acquitted himself well in 2014-15, especially for a second-round projected role player out of Missouri.

After taking over the team's starting point guard duties in March, Clarkson instantly became the team's most efficient and effective offensive weapon down the stretch. The NBA took notice, awarding Clarkson with a spot on the league's All-Rookie First Team on Monday:

Jordan Clarkson named to all rookie 1st team by NBA

Clarkson joins Andrew Wiggins of the Minnesota Timberwolves, Nerlens Noel of the Philadelphia 76ers, Nikola Mirotic of the Chicago Bulls, and Eflrid Payton of the Orlando Magic as members of the first team. He received 74 first-team votes -- the least of all the first-team additions, but still 46 votes ahead of Boston's Marcus Smart for the spot.