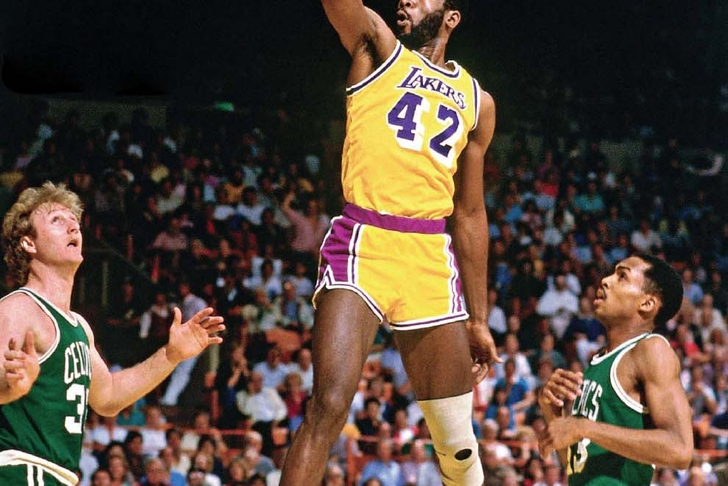 Lakers news has been full of negatives this season, ranging from injuries to stars like Kobe Bryant and Steve Nash, to general complaints about a perceived lack of effort.

However, LA Lakers legend James Worthy turned his negative criticism into a positive after the Lakers' 107-106 victory in Portland on Monday:

Worthy: "The Lakers are making me drink some shutup juice. I did not expect them to com out and play like they did."

The career Los Angeles Laker, NBA Hall-of-Famer, and vocal Lakers critic wasn't just using euphemistic language when referring to "shutup juice," as you can see in this follow-up tweet by Janis Carr of the OC Report:

As an analyst for TWCSportsNet, James Worthy has not been shy about ripping into a Los Angeles Lakers squad, especially on the defensive side of the court.

The Los Angeles Lakers currently sit as the second-worst team in the NBA with 106.5 points allowed per game. This seems to be especially frustrating for Worthy considering the offense has had its bright sports, with the Lakers scoring 101.1 points per game (14th in the NBA.)

The Lakers only gave up a half-point less than their season average--but the Lakers' overall effort against the Portland Trail Blazers was enough to persuade the 1987-88 NBA Finals MVP to swallow his words...literally.