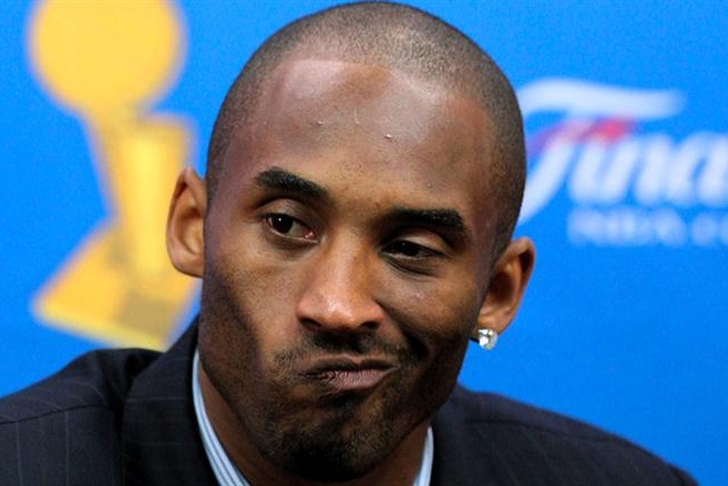 Charles Barkley is never short on opinions. In an appearance on The Beast 980 Saturday, he shared some of those opinions on Kobe Bryant's current situation with the Lakers. While the Lakers initially played Kobe heavily in the early going, Barkley feels that philosophy was all wrong, and the Lakers should have been more realistic about their aspirations for the season. Here's what Barkley would have told the team, if he was Byron Scott:

Bryant averaged 37.1 minutes per game in November, then 34.2 in December. By January, the toll those heavy minutes had taken started to show, and Bryant was forced to miss as many games as he played before tearing the rotator cuff in his shoulder against the New Orleans Pelicans on Wednesday. He has not yet decided whether or not to have surgery - which would end his season - and that decision is expected to come down Monday.

Lakers Expect Kobe Bryant To Miss The Rest Of The Season