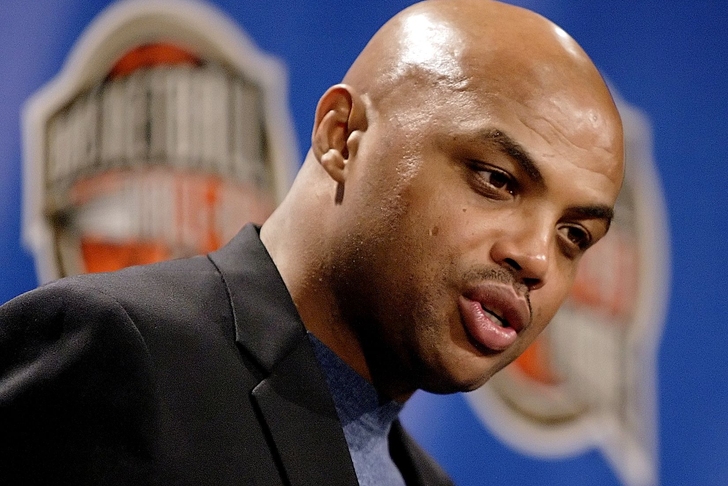 Sir Charles Barkley once again provided major quote fodder on Thursday night's edition of TNT's Inside The NBA, claiming that he won't eat until the winless Los Angeles Lakers finally pick up a victory.

While Barkley will likely sneak in a trip through Wendy's here and there when no one is looking, the message is clear - even national media members without a vested interest in the success or failure of the Lakers are rooting for the storied franchise to finally get off the snide.

It doesn't get much easier for the 0-5 Lakers from here, with Sunday's home game against the Charlotte Hornets perhaps providing the best opportunity to end Barkley's hunger strike. After that, the Lakers have road game against the undefeated Memphis Grizzlies and the much-improved New Orleans Pelicans, before hosting the San Antonio Spurs and Golden State Warriors after that.

Kobe and company, if they care about Sir Chuck's well-being, need to buckle in and end their season-opening losing streak soon or risk hearing Barkley's massive tummy rumbles on future editions of Inside the NBA.