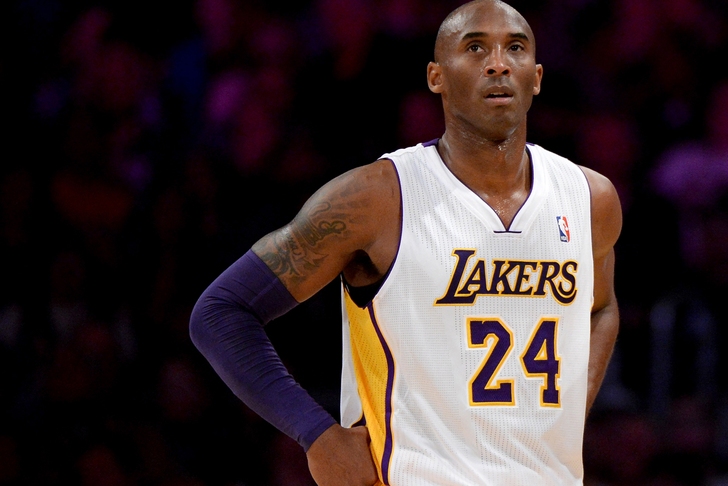 Los Angeles Lakers superstar Kobe Bryant's season-ending shoulder injury has brought many doubters out of the woodwork who claim Kobe's done, but don't count the New York Knicks' Carmelo Anthony as one of them.

"He’s good. Kobe will never show you any signs of weakness or anything like that,” Anthony said of a "brother to brother" conversation he had with Kobe, via Mark Medina of the Los Angeles Daily News. ’”He’ll be back. He’ll prove everybody wrong. He’ll be back for sure.”

Bryant has already travelled the long road to recovery twice in the past couple years, returning for six games in 2014 after suffering a torn Achilles late in 2013 campaign before being sidelined by a broken knee for the remainder of 2014.

With the 2015-16 season marking the end of Kobe Bryant's current contract and likely the end of his NBA career, it'd be only fitting for the third recovery to be the charm for the true Lakers legend.