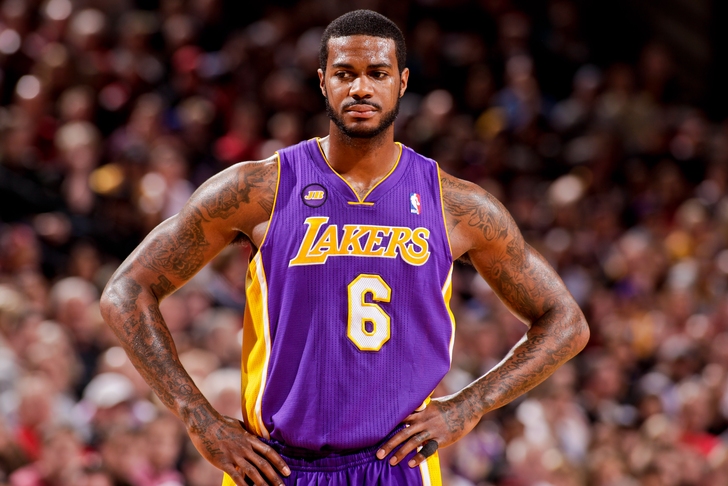 The Los Angeles Lakers appear to be in need of some reinforcements after was has been a beyond-disappointing start to the 2014-15 NBA season. However, the team is unlikely to look towards free agency for help until after their upcoming three-game road trip.

Byron Scott on bringing a new player in: "We're looking at next week, sometime (after the road trip)."

The Lakers reportedly held workouts for several players, but multiple sources are indicating that former Los Angeles Laker Earl Clark is the favorite at this juncture. Clark can play both forward positions, and defensive prowess would be a huge addition to a Lakers team in desperate need of some help on that end.

Things could very well change in a week, but all signs point to a reunion with Clark at the Staples Center.