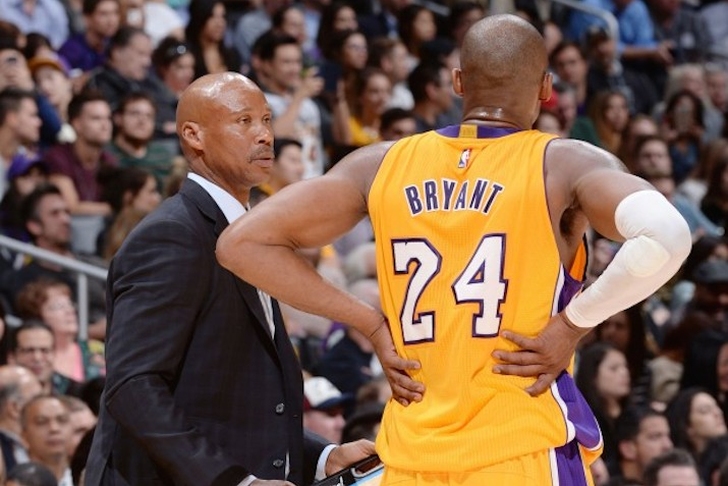 The Los Angeles Lakers have had a predictably disappointing season, and have one of the worst records in the league at 12-27.

Many fans, most notably Magic Johnson, have suggested the Lakers should tank the rest of the season, losing as many games as possible to keep their top-five protected draft pick. The main ingredient for doing so would be to sit Kobe Bryant, but head coach Byron Scott said that's not happening anytime soon.

"I'm pretty sure if we're nowhere near playoff contention in March or something like that, then we might discuss that," Scott said. "But the plan right now is to continue to play."

Team wise, it makes sense for the Lakers to rest Bryant, but fan interest and ticket sales presumably slip if Bryant sits.

"I don't worry about that business [aspect]," Scott said. "I could care less about that, to be honest with you. That's something that's out of my control anyway. My main interest is him and this team."