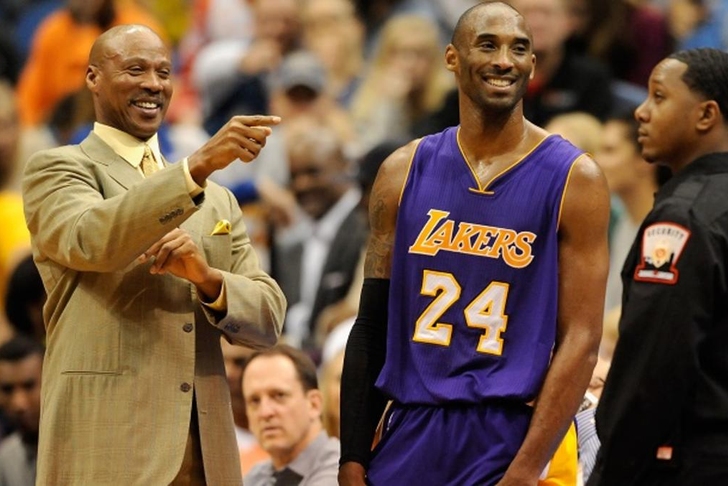 Los Angeles Lakers head coach Byron Scott immediately felt guilty about the minute load he had placed on star Kobe Bryant following the diagnosis of a rotator cuff tear that will sideline Bryant for the rest of the 2014-15 NBA season.

"I thought about that,” the Lakers coach said of the potential connection between Bryant's minutes and his injury, per Bill Oram of the OC Register. “It made me almost sick.”

Bryant came out of the gate in 2014-15 attempting to almost singlehandedly will the Lakers into contention. Scott would pull back on Kobe's minutes a couple weeks before the injury, but to no avail with Bryant now forced to watch the Lakers play without him once again.

“This is one of the toughest guys I’ve ever been around as far as dealing with injuries and things like that and being able to come back,” Scott said in a reassuring tone. “Everybody said he was done after the Achilles and he came back pretty strong. Knowing him the way I know him, I know he doesn’t want to go out this way.”