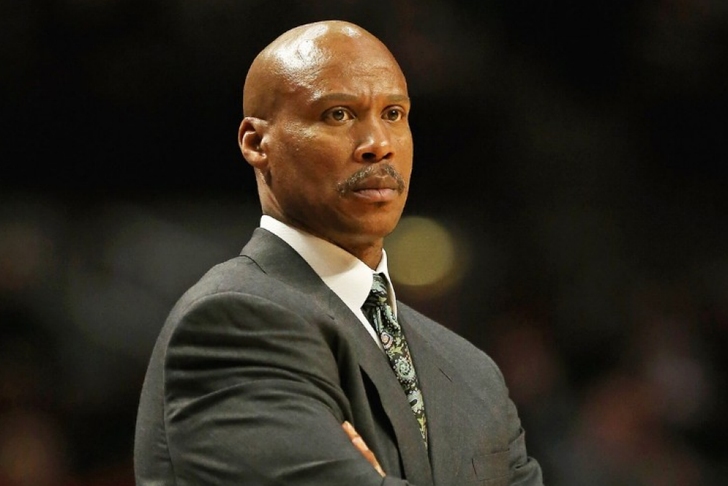 The Los Angeles Lakers got a nice spark out of a returning Nick Young during a brief two-game winning streak this past week.

However, not even the power of Swaggy P could save the Lakers from themselves in an abysmal 140-106 loss to the Dallas Mavericks on Friday.

"Dumb plays," Lakers head coach Byron Scott said after the game, via Mike Bresnahan of the Los Angeles Times. "It wasn't the effort, it was just stupid decisions, not doing the things we talked about."

Scott also wondered aloud whether or not his team had gotten a little bit too complacent after getting off the snide with two impressive road victories.

"You know what? Maybe in that locker room, guys were satisfied with the last two wins and just took this one for granted, started looking forward to going home," Scott said. "You can't do that if you want to be competitive in this league."