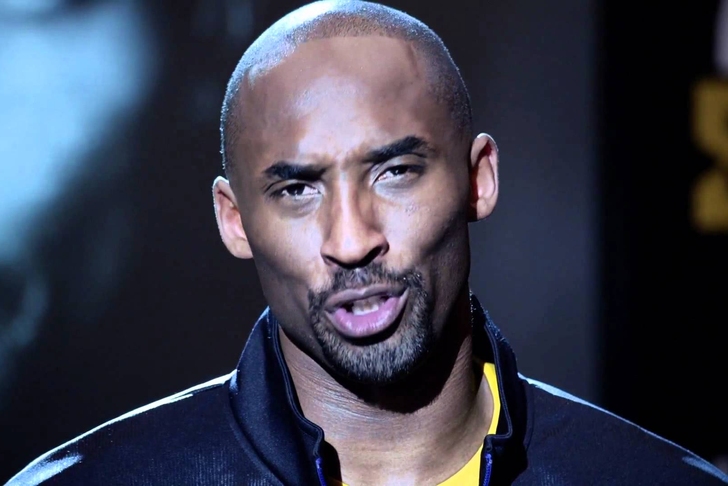 Here's a fun bit of Lakers news to get your weekend rolling early--the Los Angeles Lakers' Kobe Bryant is in the top 5 among active National Basketball Association players when it comes to appearing in television commercials.

According to HoopsHype.com, Kobe Bryant has appeared in 47 commercials over the span of his career, good for 4th among active NBA players. A solid percentage of those have come as part of Bryant's deal with Nike. The outspoken Los Angeles Lakers superstar sometimes receives criticism for his handling of media assignments, yet it seems he has been more than willing to meet his obligations in regard to advertising.

The other two active NBA players ahead of Kobe Bryant are the San Antonio Spurs' Manu Ginobili with 58 appearances and the Miami Heat's LeBron James with 52.

If Lakers news is what you want, then Chat Sports is the place. Be sure to follow our Lakers team page.