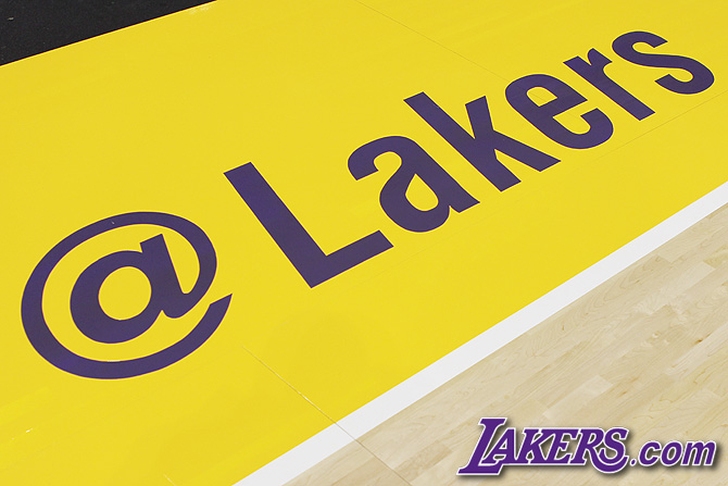 We have to go all the way back to, well, last year to remember when a sports team finally figured out how to successfully engage and entertain their fanbase through social media. It started with an innocent anti-Vancouver Canucks tweet at the beginning of the playoffs, and quickly spread like wildfire. The Los Angeles Kings twitter account sparked a revolution in how professional sports teams could interact with their fans. From openly biased tweets to giving Dwight Schrute playoff tickets inside of a jello mold, the Kings made headlines with their new approach.

The Kings stressed that the change in strategy came when their Twitter account changed hands from the PR department to the marketing department. The subtle shift meant more flexibility and less "political correctness". Marketing departments are tasked with gaining customers and revenue whereas a PR department's main focus is to create and maintain a positive public image. This is why you see most sports teams sticking to game recaps, generic picture updates, or fluffy interviews with their own players. But with the social media in the marketing department's hands, anything that grabs attention is fair game.

While the Lakers marketing department hasn't quite taken to sarcastic tweets or overt homer-ism yet, they have indeed been crushing this offseason's social engagement. From the very onset of Steve Nash and Dwight Howard, the Lakers have been creating quality content for their fans enjoyment. Whether it's desktop backgrounds, schedule calendars, Facebook cover photos, or stylish Instagram updates, the Lakers are a step ahead of every other NBA team.

Their Facebook, Twitter, and website updates have been both timely and fun rather than strictly informative. They've interacted on Twitter with players, produced a ton of "behind the scenes" material for their website, and even live tweeted practice scrimmage games with Instagram picture updates included. They've taken their social media marketing so seriously, that they even included their Twitter handle on the new Lakers court design.

Laker fans should appreciate this new commitment to social engagement, and not take it for granted because few other NBA teams even come close to what the Lakers are doing. We've come to expect the highest quality in everything the Los Angeles Lakers do, so it's good to see that social media is no different.

Here's a sample of what you can see on their website nearly every day. Lakers team scrimmage from Thursday October 4th, 2012:

Derek Fisher has been verified by the league office as eligible to re-sign with the Lakers. It's tough to imagine a scenario where Fisher is re-signed by the Lakers as anything other than a final 10-day contract to retire as a Laker, though. The Lakers have a gluttony of point guards, and have even been shopping Steve Blake and Chris Duhon around the league, according to sources. If Fisher is intent on playing a full season and logging any sort of minutes, a lot of Lakers' roster moves need to happen in order for that to become a reality.