Lakers Draft Rumors: The Latest On Los Angeles' Plans For The No. 2 Pick 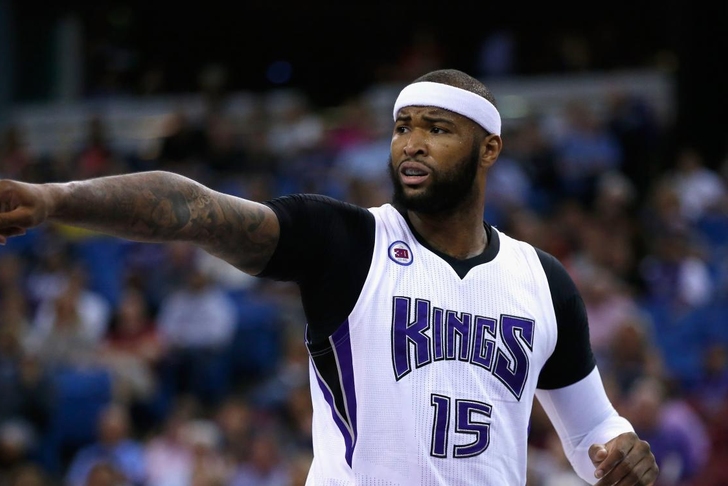 The have been a lot of rumors surrounding the Los Angeles Lakers and the No. 2 overall pick in the NBA Draft, but a lot of that has just been white noise. Here's the latest on what to expect come draft night:

Will they trade the pick to Sacramento for DeMarcus Cousins?

According to Adrian Wojnarowski from Yahoo Sports, Kings head coach George Karl was to trade All-Star center DeMarcus Cousins, and the Lakers have had preliminary talks about a three-way trade with Sacramento and Philadelphia. However, Sacramento's front office is reportedly split on their desire to trade Cousins, but Los Angeles has put the No. 2 pick on the table for Sacramento.

If they keep the pick, they'll take Jahlil Okafor