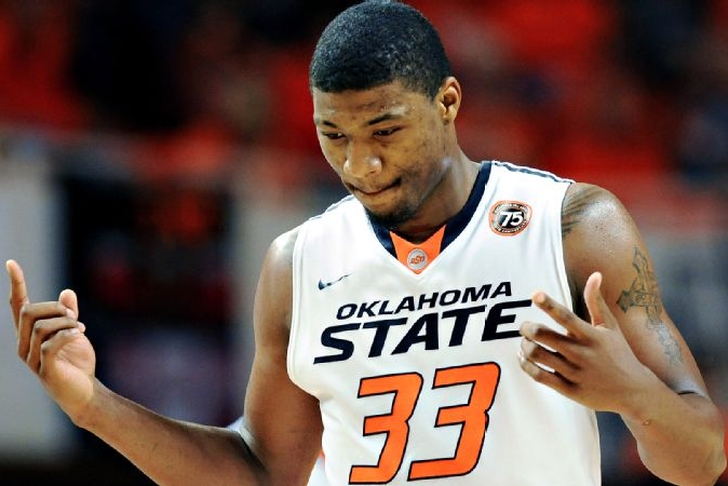 In today's look into Lakers rumors and news, the Los Angeles Lakers look to have pared down their wishlist for the 2014 NBA Draft down to six potential selections.

According to Mike Bresnahan of the Los Angeles Times (via Dan Duangdao of Lakers Nation), the Lakers may be looking at two positions - and two positions only - for their seventh overall pick on Thursday:

“They are pondering whether to go with a power forward or point guard. They have narrowed their focus to big men Aaron Gordon, Julius Randle and Noah Vonleh or point guards Dante Exum, Marcus Smart and Elfrid Payton."

Dante Exum will most likely be off the board at #7. However, if he's not, he would be the prohibitive favorite in any potential Lakers draft scenario.

If he's already swooped up like many analysts believe he will be, keep an eye on Marcus Smart and Julius Randle as the two most intriguing fits for Los Angeles going forward into the 2014-15 NBA season.