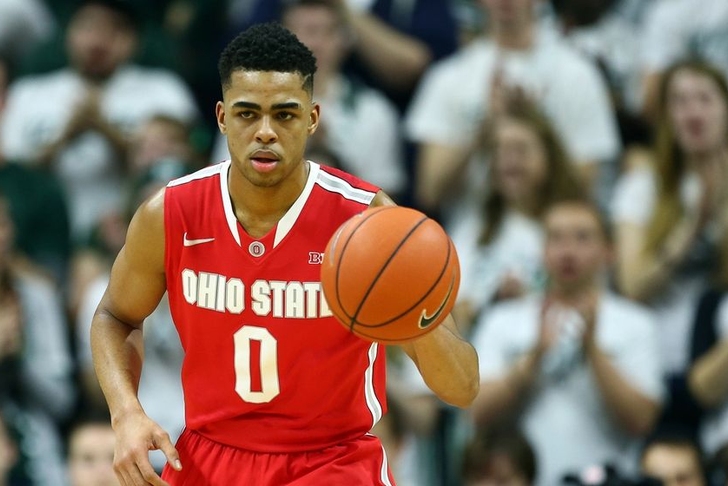 The Los Angeles Lakers are projected to have a top-five pick in the NBA Draft - we'll find out exactly where they'll end up in the lottery tonight - and unless they end up in the top two in position to draft Kentucky's Karl-Anthony Towns or Duke's Jahlil Okafor are likely to draft a point guard.

Ohio State's D'Angelo Russell and Emmanuel Mudiay, who played professionally in China, are considered to be the top two point guards in the draft and top-five picks.