Lakers Coaching Rumors: Top Candidates As Of May 22nd 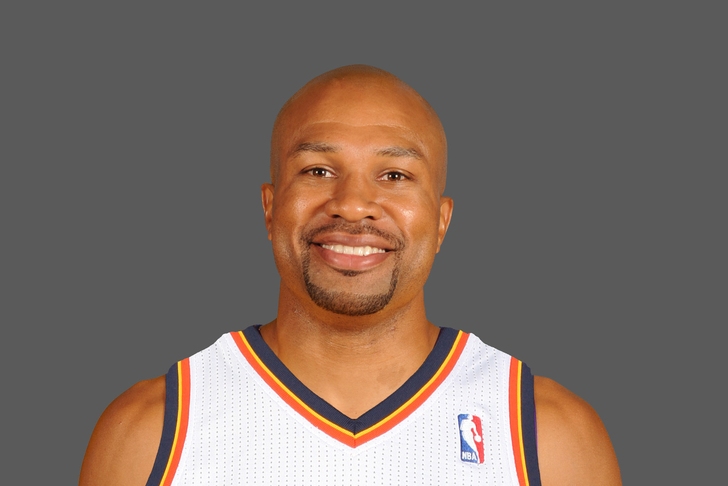 In today's edition of Lakers coaching rumors, we look at who the Lakers have interview so far in their search for Mike D'Antoni's replacement - along with who they may contact from here. Things are just going to get much more interesting from here as we present to you our Top 5 Lakers Head Coaching Candidates As Of May 22nd.

As pointed out by ESPN's Arash Markazi yesterday, general manager Mitch Kupchak has not ruled out "the possibility of a current head coach being considered, but said such a scenario currently is not part of his thinking." However, if Tom Thibodeau is made available by the Chicago Bulls via trade, Thibs will immediate find his way into Kupchak's thought process. Oh yeah...there's also the fact that Kobe loves him. That can't hurt.

Just because he was the first man interviewed for the Lakers' head coaching vacancy doesn't mean that Dunleavy is a prohibitive favorite. Dunleavy's vast NBA head coaching experience might be intriguing, and so might his ability to be patient during the growing pains of a team in the rebuilding process. However, Lakers fans may not be forgive the team for a Dunleavy hire - giving him a third shot to make up for his underwhelming resume' in past stops as a Lakers and Clippers head coach.

If the celebrated on-court general is available as a head coach when the Thunder are eliminated from the 2014 NBA Playoffs, the Lakers will be close to first in line. However, the Lakers are doing something which Fisher's other suitor, the Knicks, aren't doing - staying quiet on Fisher out of respect for the fact that he is still a player and not on the open mark.

Will that respect get the Lakers an interview? It's entirely possible.

Don't be surprised if Jeff Van Gundy is one of the next few names announced as interviewing with the team. The former Knicks head coach has all of the tools to succeed in Los Angeles, along with the coaching record to make him an extremely attractive candidate for the position. Also, his extreme outspokenness could act as a breath of fresh air after the awkwardness of the Mike D'Antoni era. From an entertainment level, wouldn't that be just amazing?

Scott got his interview. The Lakers will continue their exhaustive search no matter what, but Scott will most likely remain near the front of their minds when doing it. It would be an absolute shock if Scott wasn't at least in the final three when all is said and done. The former Lakers player and two-time Eastern Conference champion coach has what it takes to get it done under the bright lights. Will the Lakers finally give him the chance?