Lakers Coaching Rumors: Top 5 Candidates As Of May 21st 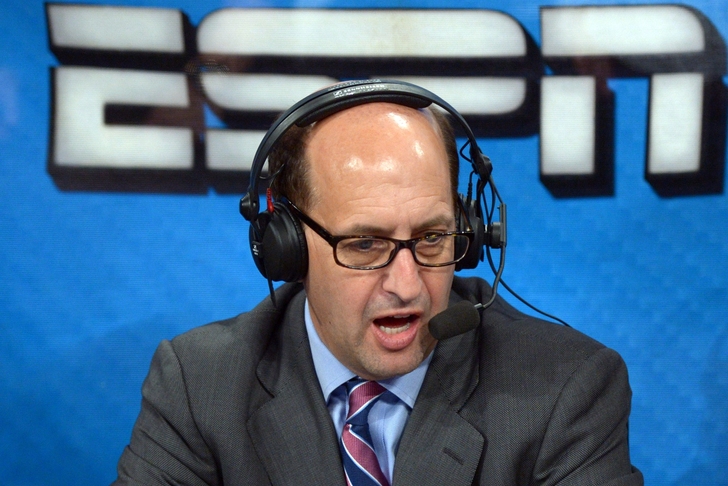 Wednesdays's Lakers coaching rumors are focused on a former Lakers/Clippers head coach, who interviewed for the team's vacant head coaching position earlier in the morning. Who was it? Does he have a legitimate shot to win the job? Keep reading our Top 5 Lakers Head Coaching Candidates As Of May 21st to find out.

Is Derek Fisher a legitimate candidate for any head coaching job, let alone the Lakers' position? He remains quiet on the subject and the Lakers don't seem exactly willing to wait on an answer - already beginning the interview process without him. This may be also due to the fact that Knicks president Phil Jackson has called playground "dibs" on Fisher already, delaying their own head coaching search until they can talk with the Oklahoma City Thunder point guard.

Spoiler alert: The Lakers may be looking for a safer hire than previously expected to replace Mike D'Antoni. At this point, Rambis may be the least risky pick on the board. The Los Angeles Lakers' original plan was to retain D'Antoni for at least part of the 2014-15 season, believing that continuity could be the key with a potentially healthy squad. The Lakers assistant coach could provide that to the team, along with adding some Zen Master teachings to the mix from his time under Phil Jackson.

Jeff Van Gundy may not seem like a safe pick with his history of riling up league executives and officials with his brash words as both a coach and commentator. However, Van Gundy has an excellent basketball mind. He knows how to maximize talent, getting the most out of stars and role players alike. Also, the Lakers need a figurehead who can go to bat in the media without fear, rather than cowering when the scrutiny eventually starts coming in the Los Angeles media. Van Gundy proved he can do that in New York - a big asset which Jim Buss will keep in mind as the search continues.

He's back? Potentially. According to Adrian Wojnarowski of Yahoo! Sports, Lakers general manager Mitch Kupchak conducted an interview with the former Lakers and Clippers head coach on Wednesday morning. Dunleavy has shown the patience to muck through the rebuilding process on several occasions. Would this hire signal that the Lakers are looking past 2014-15 to turn themselves back into contenders? It's possible, which may serve to raise the ire of the purple-and-gold faithful at least in the short-term.

Byron Scott's name has remained out of the spotlight so far in the search, but don't be misled. Scott is going to remain a top contender for this job as the process winds it way towards the draft. He is the people's choice for the job, which is something that Jim and Jeannie Buss can't ignore as they try to put three underwhelming coaching hires in a row behind them. Don't be surprised if Byron Scott is one of the next couple of interviews for the job leaked to the media in the coming weeks.