Lakers Coaching Rumors: Top 3 Candidates As Of May 29th 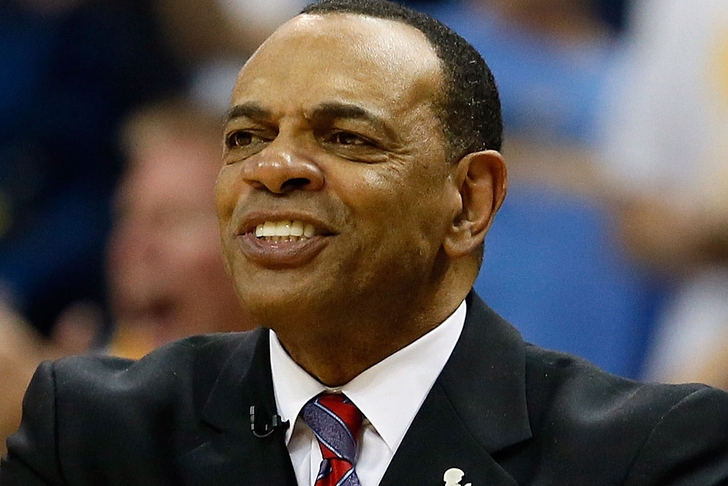 In today's edition of Lakers coaching rumors, we continue to have a clear favorite pegged to replace Mike D'Antoni as Lakers head coach. However, there are some intriguing options available if the Lakers decide to look elsewhere. Who are they? Keep reading our Top 3 Lakers Head Coaching Candidates As Of May 29th to find out.

Keep Van Gundy's name in mind as the dark horse for both this position along with a return to the Big Apple to fill the Knicks' vacant head coaching job. The Los Angeles Lakers haven't formally reached out to Van Gundy yet, but if Van Gundy is truly in the market to get back into the coaching game, a proven big market commodity like the Van Gundy should be at least at the top of the Lakers' "to consider" list.

The Lakers are reportedly slated to interview Hollins sometime this week, with the former Memphis Grizzlies head coach also slated to formally speak with the Cleveland Cavs about their vacancy on Saturday. Call Hollins the anti-Mike D'Antoni. A defense-first strategist with a mind for suffocating opposing offenses, Hollins would represent a complete cultural shift to what the organization has been used to on the floor in recent years. Could it work? Very possibly.

Scott thinks he's the right man for the job.

Lakers fans seem to think he's the right man for the job.

From all accounts, Lakers management is impressed with their former player and his coaching acumen.

It seems very likely that this is Scott's job to lose. However, he has been passed over before...which gets more worrisome as the days wear on without a decision.