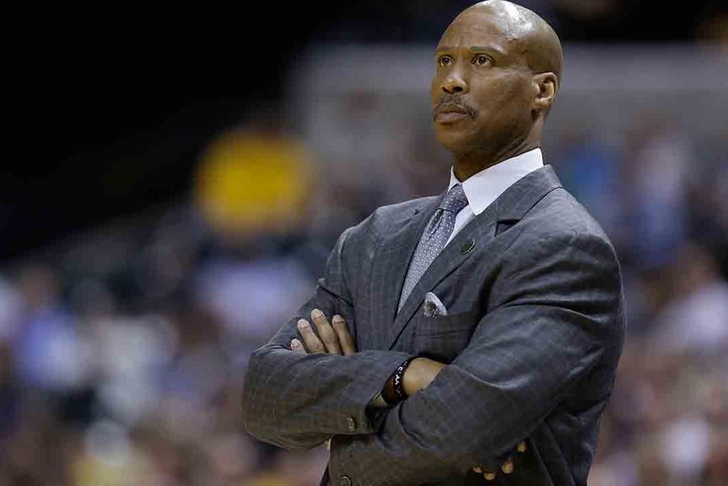 The Los Angeles Lakers were dominated by the Golden State Warriors in all facets of the game on Sunday night, falling 136-115 after what was simply a lackadaisical defensive effort at Staples Center.

Per Mark Medina of the Los Angeles Daily News, head coach Byron Scott has seen enough of the jogging that stuck out like a sore thumb on Sunday night, calling out the team during his postgame press conference:

In Scott's eyes, the problem on Sunday came from a distinct lack of effort by the team's bigs in their battles against Andrew Bogut and the Warriors' front line:

Byron Scott said he thought the lack of effort mostly applied to the bigs tonight. He said that hasn't always applied to every game — Mark Medina (@MarkG_Medina) November 17, 2014

With the loss, the Lakers fell to 1-9. That's just a half-game better than the NBA-worst Philadelphia 76ers, who are the league's only winless team at 0-9.