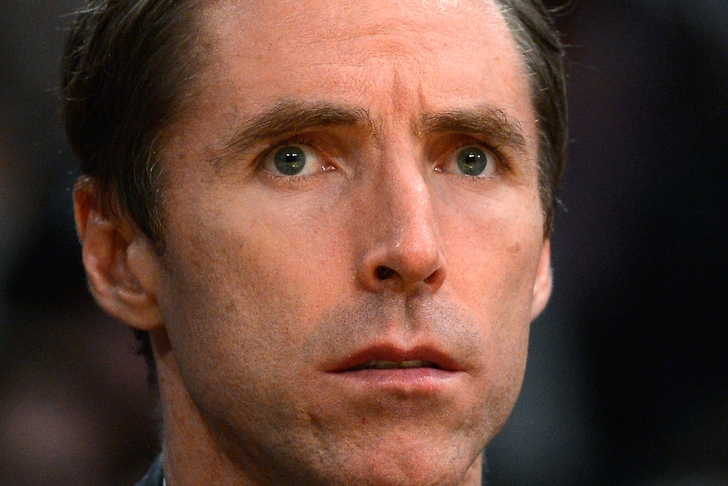 In another bit of distressing LA Lakers news, it looks like future Hall-of-Famer has another health issue to add to his laundry list of maladies.

Steve Nash has an upper respiratory infection, Lakers say. Because...well, why not switch it up from nerve root irritation?

While Steve Nash was already being held out of tonight's LA Lakers home game against the Houston Rockets, it is becoming abundantly clear that the LA Lakers superstar guard can't catch a break this season.

After returning from the nerve injury in his back, Nash has played in four of a possible six games for the LA Lakers.

There is no definitive timetable for Steve Nash's next return to the LA Lakers active roster, but we will keep you posted here at Chat Sports as things develop.

Get up-to-date LA Lakers news as soon as it hits. Follow our Lakers team page today.