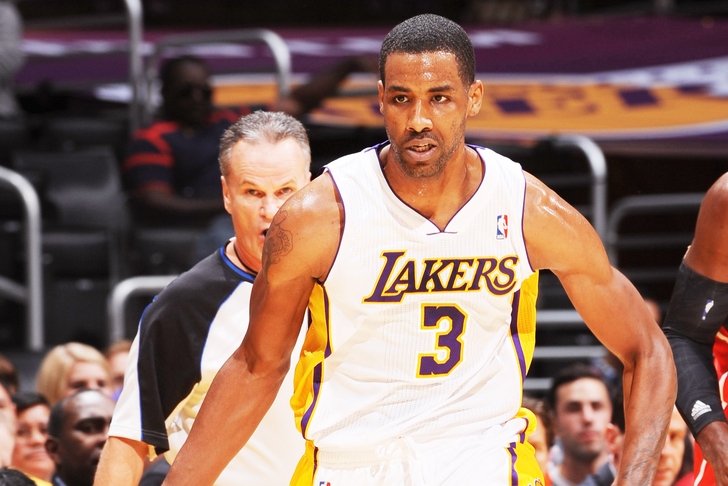 Here's some LA Lakers news to enjoy while watching the Lakers and 76ers get it on out in Philadelphia tonight--one of the LA Lakers newest (re-)additions to the team has a very interesting, relaxed view on playing the game of basketball.

This attitude would seem to be counter-intuitive to the style that injured stars Kobe Bryant and Pau Gasol would like to see out of this young Lakers' team, but the Lakers are desperate for healthy bodies on the court.

Williams was re-signed to a ten-day contract to replace Nick Young, after the LA Lakers' small forward went down with a knee injury earlier this week. Young is slated to miss a couple of weeks of action.

The 27-year old forward has appeared in 34 games with the LA Lakers this season, starting in 11 of those contests. He is averaging 5.2 points and 4.5 rebounds in 20.2 minutes per game.

All the latest LA Lakers news and rumors are here first at Chat Sports. Follow our Lakers team page today.