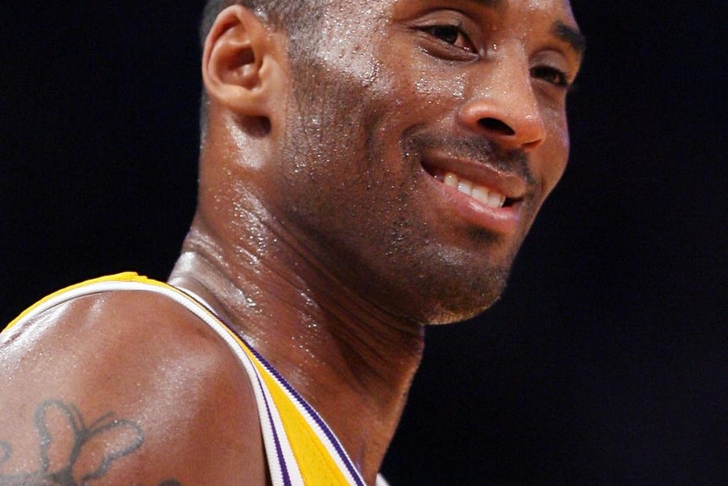 In a very big piece of LA Lakers news today, LA Lakers general manager Mitch Kupchak is not ruling out the possibility of future NBA Hall-of-Famer Kobe Bryant sitting out for the remainder of this season.

Speaking with reporters at the LA Lakers practice facility in El Segundo on Thursday, Kupchak hedged when asked if he thought Kobe Bryant would make his return sometime in the last third of the LA Lakers 2013-14 season--

“We’re hopeful that he can get back on the court at some point and do that." Kupchak added, "We’re not going to push him to get back. I don’t see why you would. We’ve made a commitment to him for two more years.”

Kobe Bryant signed a 2-year, $48.5 million extension prior to his return from a left Achilles tendon injury earlier this season. The LA Lakers superstar appeared in six games, before being sidelined with his current left knee injury--averaging 13.8 points and 6.3 assists a game in those six contests.

Despite the possibility of Kobe Bryant's return being delayed, LA Lakers GM Mitch Kupchak attempted to reassure LA Lakers fans about the level of play they should expect from Bryant next season: “There’s really no reason why anyone should speculate as to whether or not Kobe can get back next year at a high level."

"I think the bigger challenge is his age. But he’s shown over the years that he can adjust his game to his age."