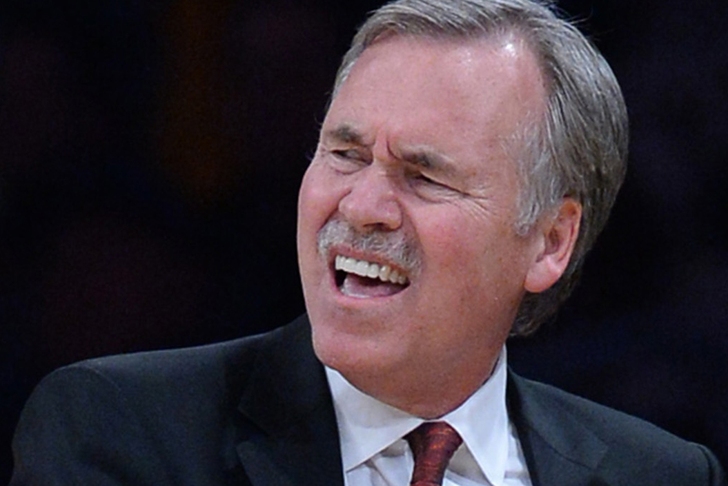 In LA Lakers news today--despite a disappointing season which sees the Lakers tied for worst record in the Western Conference at the NBA All-Star break, the LA Lakers look primed to be one of the five teams forced to pay taxes in July for being over the current luxury tax threshold.

According to statistics compiled by ESPN.com, the LA Lakers currently have 14 players under contract at a total cost of roughly $79.3 million. This places the Lakers $7.581 million over the 2013-14 luxury tax threshold.

If the LA Lakers don't make a trade for some luxury tax relief, they will be set to owe $12.017 million in tax this July--the 4th highest number in the NBA.

Due to their "repeat offender" status, the LA Lakers will have to pay a stiffer tax rate than previous years, along with the possibility of additional penalties. However, if the Lakers were to swing a three-way trade involving Pau Gasol for a combination of expiring contracts and draft picks, it is still theoretically possible for the Lakers to mitigate these damages.

Get every breaking LA Lakers news story as soon as it drops. Follow our Lakers team page today.