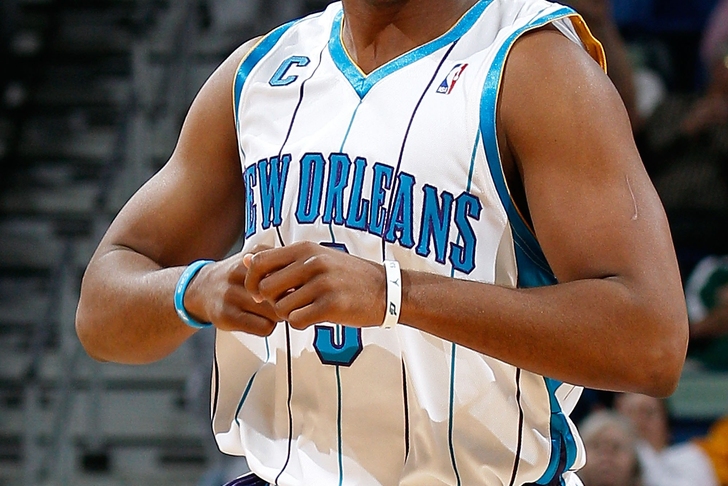 This bit of LA Lakers news might open some old wounds for the currently-suffering Laker faithful--new NBA commissioner Adam Silver believes former commish David Stern made the right call in nixing a 2011 deal that would have brought superstar Chris Paul to the LA Lakers.

Earlier today, NBA commissioner Adam Silver defended Stern's judgement--"[Stern] was acting in the best interest of the franchise at the time when he made the decision and did what he felt was right for the team."

Yet, in retrospect, the current New Orleans Pelicans would have made out pretty well if the trade would have been approved.

Goran Dragic has taken a superstar turn this year with the Phoenix Suns, prompting many NBA analysts to consider him the biggest snub of the 2014 NBA All-Star Game selection process.

Chat Sports is the place for all the latest LA Lakers news and rumors. Follow our Lakers team page today.