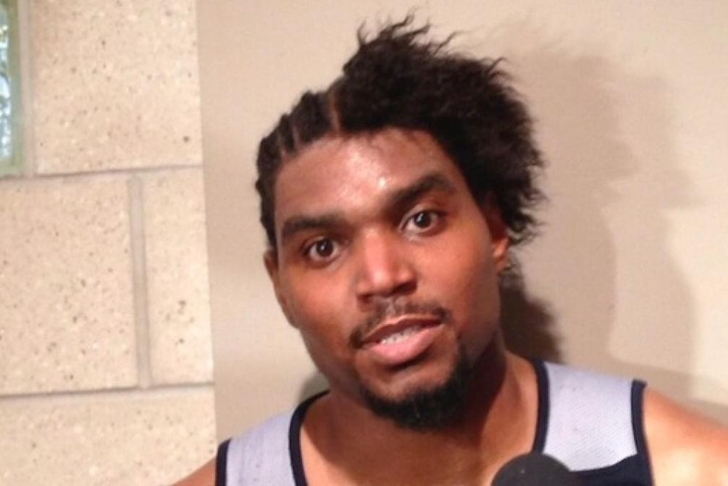 This piece of LA Lakers news brings a blast with it from the past, as a beleaguered former LA Lakers big man doesn't seem to feel an emotional connection with this current Lakers squad.

Bynum said he’s not close with anyone over in Lakers' locker room. “Everybody’s gone except Jordan (Farmar) and Pau (Gasol).” Obviously Kobe

Andrew Bynum spent his first seven NBA seasons with the LA Lakers before being dealt to the Philadelphia 76ers in 2012 in a four-team trade which landed Dwight Howard in his current spot with the Houston Rockets.

The Indiana Pacers signed Bynum on February 3rd to a contract for the rest of the season to bolster their frontcourt depth , but has not seen any game action in the three weeks he has been with the team.