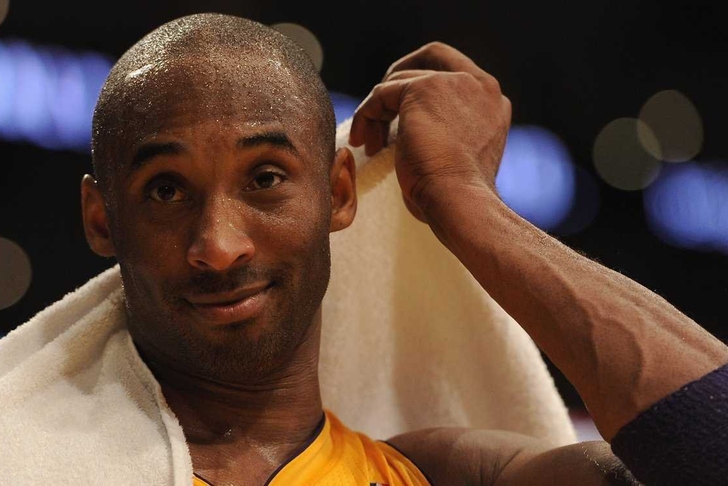 The Los Angeles Lakers have struck out on landing a superstar during free agency over the last few years, something the franchise hasn't had a  problem with in the past. While their struggles this season will result in a high draft pick, the Lakers are still looking to add a marquee free agent or two to speed up their rebuild.

Superstar Kobe Bryant believes the team will be able to do just that with him doing his part to recruit players like Rajon Rondo. Kobe has openly admitted to recruiting Rondo  and is using this pitch he's using for all free agents, via ESPN's Baxter Holmes:

"It’s a pretty simple message: it’s the best organization in the world, [one of] best brands in the world and we win championships. That’s what we do," Bryant said after scoring 14 points in 30 minutes.

"There will be much more that will be put onto that [message], in terms of X’s and O’s and style of play and things of that nature. There’s no place like winning in Los Angeles, man. This is the greatest brand in the world."

The Lakers plan on going after Rondo in the offseason, along with LaMarcus Aldridge, Jimmy Butler, Marc Gasol, Goran Dragic, Greg Monroe, and Kevin Love.

3 Draft Prospects That Could Change The Future Of The Lakers