Kobe Bryant's Black Mask And The History Of Basketball Masks 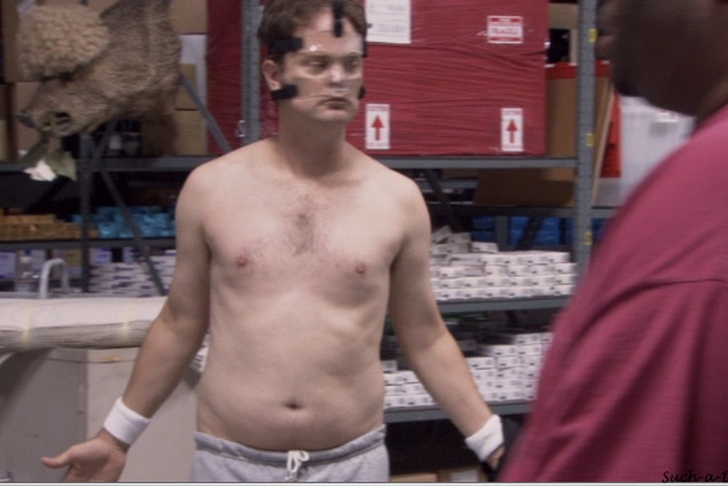 The Lakers continued their disgraceful play on the road, losing last night to the lowly Detroit Pistons in overtime, 88-85 (85 points in a full game + overtime??).

Kobe Bryant unveiled a new Zorro-esque crime fighter's mask for this game, which immediately reversed the Masked Mamba's mojo. Bryant had been shooting an impressive 48/80 and scored 102 total points in his last 3 games while wearing his old mask.

The new mask was actually one of 3 that Kobe had made for him while he was in Detroit, Lakers.com reporter Mike Trudell explained. "Bryant actually had three new masks made in Detroit — by the maker of Richard Hamilton's masks — that he tried on at the team's shootaround on Tuesday morning, and the black one was simply the most comfortable of the five (including the two he already had), according to athletic trainer Gary Vitti," said Trudell.

In honor of Kobe's new found mask fetish and attempt to look like a real-life Lone Ranger or Batman, I've put together a historical look at other basketball masks and their temporary owners:

In 1988, Harold Pressley donned the precursor to the full-faced plastic masks with this apparatus that only covers the nose and bridge. The only problem is that he looks like one of those girls that just got a nose job in the movie Clueless.

Big Zo went with this mask, which as you can see mostly covers his forehead and cheeks, and even comes complete with cheek and side-of-the-head padding.

Kenyon Martin got in on the basketball mask party with this way-too-much-padding piece. With the bulkiness and loose straps of this mask, it looks like one of the team's interns MacGyver-d this mask from leftover parts on the bus.

The Godfather of modern basketball masks, Rip Hamilton began wearing the clear plastic mask that would become his trademark during the 2003–2004 season. His nose had been broken twice that season (it happened once before in 2002) and Hamilton was advised to wear the mask the rest of his career or risk significant nasal reconstructive surgery. His has since called the mask his "Superman cape". Hamilton has perfected the look, opting for the dual top-and-bottom straps, covering the top strap with a headband.

Sczerbiak makes the list only because of how miserable he looks in this mask. He looks like he has an itch under it that he just can't scratch, and that he's about to rip that mask off at any moment.

Sczerbiak's then teammate Bron Bron also donned a basketball mask, going with one similar to Kobe's one strap number. James adds his own touch though with the headband and his trademark open-mouthed, glazed over, "nothing going on behind these eyes" glare.

The white straps on Bogut's mask actually make him look like an escaped mental patient.

Zydrunas debuts a new style of mask here, with the old-hockey-goalie style top strap. He also looks to be making one of the more athletic moves of his career in the picture.

Elson also goes with the top strap here, although it doesn't quite look as bad. It does bear a striking resemblance to the Phantom of the Opera mask though, and seems to barely even cover his nose.

It's good to know that looking like a goofy idiot in a plastic basketball mask does not get in the way of everyone's ability to showboat.

Even college kids got into the basketball mask trend. Tyler Hansbrough donned this double-strap mask back in his North Carolina days. With the way he plays, he should probably just go ahead and wear a mask at all times.

Brandon Williams was actually the first black basketball mask wearer, seen here in 1999 with the Spurs. Unlike Kobe's black mask though, the shininess of this mask actually makes it look like he bought it for Halloween at Party City.

Dwight K. Schrute unveiled this pretty little face saver during Season One of The Office, and basically showed everyone at home what most of us would look like wearing a basketball mask.

-  Mark Slattery is a Senior Writer for ChatSports.com, as well as the co-founder, writer, and editor of the award winning sports and travel websitewww.coupleofsports.com. Follow him on Facebook and Twitter.