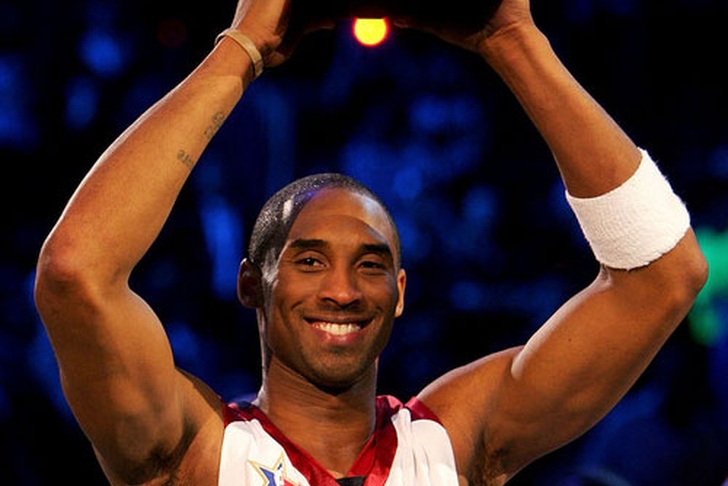 The NBA All-Star game used to be a place where the best collection of players joined to put on a show for their respective fans. Alley-oops were thrown, memorable moments were captured, but more importantly, there was a perfect mix of respect for deserving all-stars and entertainment that has since been lost in the mess that is the NBA All-Star voting.

Back when Magic Johnson and Michael Jordan roamed the hardwood, the All-Star game meant something. Now, it's a game that's about the players who aren't there just as much as the ones who are.

It should be noted that in the special case of Johnson, and his historical All-Star game MVP performance in 1992, it was more about sending a future Hall of Famer (who was returning from retirement after contracting HIV) out on a good note, rather than choosing the right players. Johnson is (and should remain) one of the few cases in which a more deserving player gets "snubbed"--though his performance proved his worth--and it will forever be remembered as one of the more memorable All-Star game performances in the history of the game.

Ever since fans were given full control over the starters in the NBA All-Star game, they've had too much influence in selecting the so-called best players in the league. No All-Star game should be fully in the hands of the fanbase, and the game's recent track record has provided consistent proof of a flawed system that's long overdue for a change.

It's about time a player with influence said something about it.

When Kobe Bryant recently urged the fans to vote younger/more deserving players like Damian Lillard into the All-Star game instead of himself, it was damning proof that the voting system is broken. From an injured Yao Ming being voted in back in 2011 to bench players like Jeremy Lin getting more votes than Russell Westbrook, Tony Parker and Lillard, the popular vote isn't just choosing undeserving players - it's butchering objectivity altogether.

Lin is as likable a player as you'll find in the NBA, but there are no logical reasons why a player who barely starts for his team deserves to make the All-Star team.

Choosing players will always require voters to delicately balance stats and subjectivity, but that isn't an excuse for such obvious mistakes. Fans will always get it right when it comes to superstars like LeBron James and Kevin Durant, but that isn't what matters. It's the players from smaller-market teams like Lillard and his teammate LaMarcus Aldridge that matter, and they're the ones being snubbed on a yearly basis.

You can at least thank the recently-added system that lets coaches vote for All-Star game replacements for injured players, which at least gives us hope that a better model could be in the works.

As the 2014 NBA All-Star game comes and goes, it'll represent yet another year of complacency. The All-Star voting system fails to do its only job: select the best players to represent the NBA. The All-Star game may continue to run smoothly, but while this system stays broken and the objectivity stays home, it'll get less and less respect. The NBA - and the fans - can do better.