Kobe Bryant Says He Will Retire When Contract Ends, Took A Discount To Help The Lakers Be A Contender 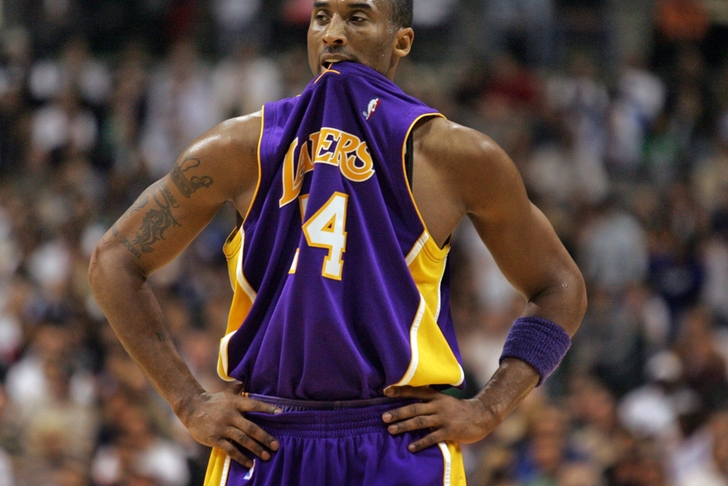 Kobe Bryant signed a two-year contract extension with the Los Angeles Lakers last season in a deal worth $48.5 million, making him the highest paid player in the NBA.

Many criticized the deal because it didn't leave the Lakers with a lot of cap room to add much-needed talent to become a contender. That's proven to be the case so far this year as Los Angeles has struggled to a 3-9 record and are one of the worst teams in the league.

With Kobe being on the last legs of his career, it was viewed as a selfish move that will keep him from winning another championship. While talking to the media today, Kobe indicated that he plans to retire after this contract and said that he did take a pay cut to help the Lakers win.

Bryant was drafted 13th overall by the Charlotte Hornets in the 1996 NBA Draft, but was immediately traded to the Lakers. He's led Los Angeles to five NBA titles in his career, and has won one MVP award.